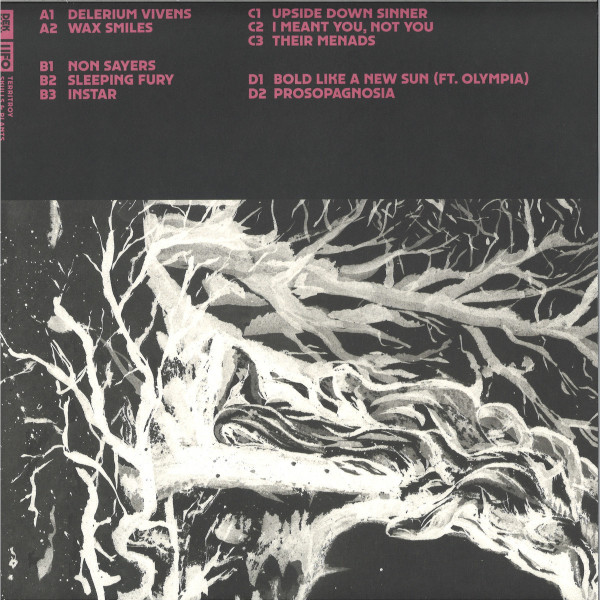 UK DJ and producer Rohan Walder, a.k.a. Randomer furthers his exploration into deep, spatial techno on Dekmantel's UFO imprint. Fusing together two-step rhythms, cavernous beats, distortion, layered kicks, and an attentive detail to sound design, Randomer delivers an uncompromising array of abstract and destructive techno tracks.
.
Randomer's approach to techno has always mantained a bassier, obtuse approach to sound, with polyrhythm beats that have helped set his sonic identity apart from his peers. Having released the Running Dry EP on DKMNTL UFO in 2016, Randomer is firmly establishing himself as one of the label's favourite artists, with a resounding appearance at the Dekmantel festival in São Paulo, and a prime slot awaiting for him in the UFO tent at this year's festival in Amsterdam.

The latest EP by the UK producer kicks off with 'Van Pelt', which skips on the off-beat at just over 130bmp, and textured with kicks that sound like two robust, metal dumpsters being hit together. Littered in the background are gongs, random percussive sounds, and something very alien, making it the perfect track for the UFO tent. 'Shadow Harp' is quintessential techno, with yet more thudding, dark-kicks layered against a syncopated plucked and jarring bass. 'Dissolve' drip and oozes with a sunken undercurrent of dystopic-melancholy, driving in ruptured reverb with a tribal percussive foundation. Final track 'Slicing' dares to take things a little further, as the rounded-hollow kicks punctuate against more metallic, and analogue sounds - like a war of machines, set to a rhythm of abstract, free-flowing gust of techno cuts. Throughout the four-tracks, Randomer showcases his innate ability to excite and surprise with dynamism, and cutting sounds, with a technique that has been well-honed throughout the years. As he stated in an interview with Resident Advisor in 2016, Learn the rules like a pro, so you can break them like an artist.'

Having launched in 2016, DKMNTL UFO has 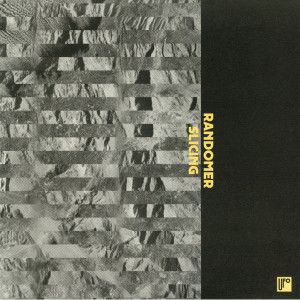