What is less known is that OYC recorded an alternative mix of Insect-Talk. This 'dry' version appeared solely on the excellent Twilight Earth - International Soirée compilation CD released by Temps Perdu?'s Timebase label a year before Equator's release. Stripped back to its bare bones with less atmospheric effects, the result is arguably more ominous and
hypnotic than the album version. This dry mix appears on vinyl for the first time.

Upon returning to the original Equator master tapes, OYC discovered they still had the complete multi-track recordings of Insect-Talk, so the opportunity to create brand new versions arose. Düsseldorf 's Tolouse Low Trax (aka Detlef Weinrich of Kriedler and the Salon Des Amateurs) was Utter founder Alex Egan's immediate first choice, with his moody motorik electronics the perfect fit for this project. Detlef, himself a fan of OYC, leapt at the opportunity producing multiple versions before picking the remix you hear on this 12".

Next up is John Howes, another self-confessed fan of OYC - he named a track on his 2016 album after the group - who came to the attention of Egan via the band themselves. OYC's Andrew and Roger recommended the young Salford-based producer's distinctive material and the Cong Burn label boss and NTS Radio host didn't disappoint, delivering a mesmerising deep Techno interpretation, which builds and mutates over its six and a half minutes.

Finally, Andrew and Roger revisited the original Insect-Talk multi-tracks themselves in 2018 and decided t 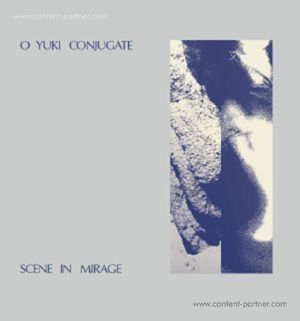 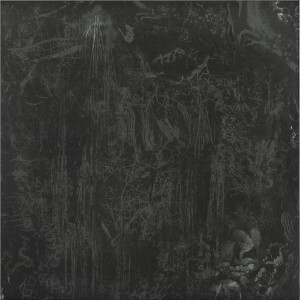 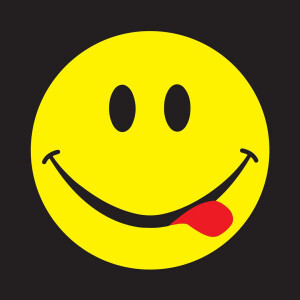