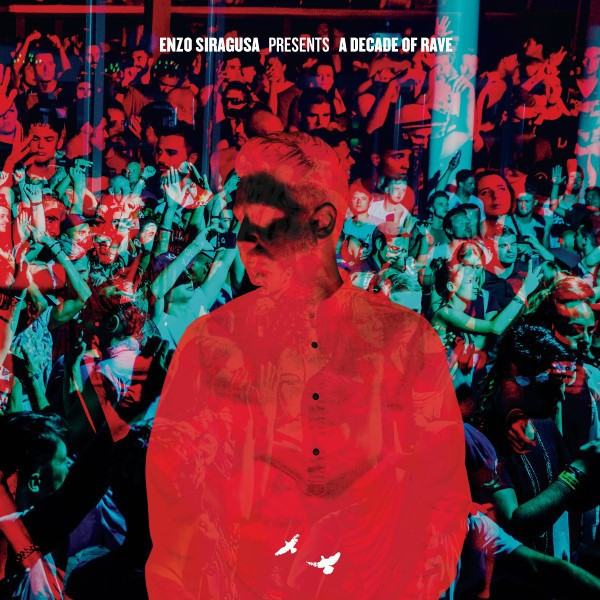 A Decade of Rave

Enzo Siragusa adds fuel to FUSE's milestone 10-year anniversary with the release of a metamorphic album that draws influence from the London institution's cultivated sound, as well as the capitals '90s rave heritage that so heavily influenced their decade-long dominance.

On A Decade of Rave, Enzo presents a cross section of his sound - one that has refined this fusion of jungle roots with house, creating eight straight-talking dance floor cuts that capture the essence of FUSE raves over the years, and two ambient tracks that lean on lengthy quests behind the decks. The music spans across two years of studio sessions and exhibits Enzo and the FUSE label's biggest work to date.

Starting with 'Beautiful Emi', then shifting through 'Stromboli', 'Mixed Emotions' and 'Paradigm Shift' all geared in their own way towards the many faces of house music.

'Voodoo', 'Deeper Inside', 'Rollin' Riddim' and closing track 'Mysterious' see Enzo tap into Jungle, '90s hardcore and speed garage becoming clear they were made with the early days of FUSE at 93 Feet East in mind. Big basslines and big breakdowns are the common denominator with the intricate minimal twists that so often characterise FUSE's sound 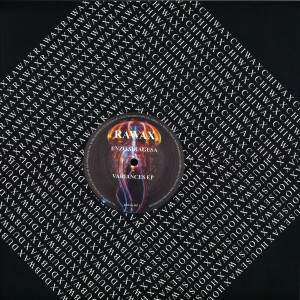 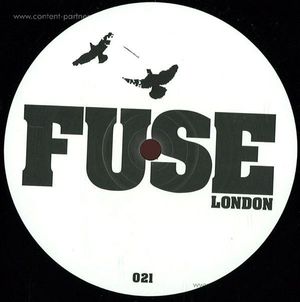 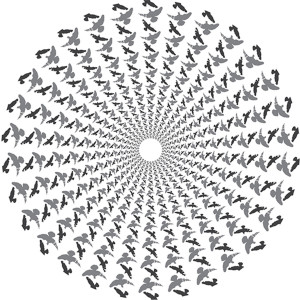 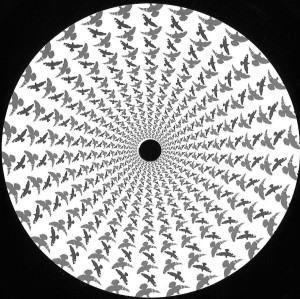 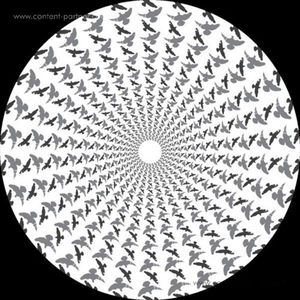 Good To Me Ep