tracklist
1. It Could Happen To You
2. I Want To Talk About You
3. Early Summer
4. Willow Weep For Me
5. Autumn Leaves
6. Scenery

We Release Jazz (WRWTFWW Records’ new sister-label) is proud to present its first release, the official reissue of Ryo Fukui’s highly sought-after masterpiece Scenery (1976), sourced from the original masters and available on limited edition 180g vinyl mastered at half speed for audiophile sound and on digipack CD. Unquestionably one of the most important Japanese jazz albums ever recorded, Scenery reveals Ryo Fukui as a miraculously brilliant self-taught pianist fusing modal, bop, and cool jazz influences for a very personal, dexterous and game-changing take on classic standards made famous by Bing Crosby and John Coltrane among others. From “It Could Happen To You” and its serene and calm intro which magically flows into a jubilant and upbeat piece, to the out-of-this-world piano solo of “Early Summer", or the incredible teamwork of “Autumn Leaves” where Fukui leads Satoshi Denpo (bass) and Yoshinori Fukui (drums) into groove heaven, every single note on the album oozes precision, confidence and flair and every single section slides seamlessly into one another, creating a supreme and elegant blend of jazz. Often compared to McCoy Tyner or Bill Evans, Ryo Fukui was a genius in his own right, a true master of his craft whose perfectionism gave birth to some of the greatest music ever recorded. Scenery is his magnum opus and an absolute must-have. The Hokkaido wizard-pianist followed Scenery with the soulful gem Mellow Dream (also available on We Release Jazz) in 1977. He then focused on improving his live skills, often performing at Sapporo’s Slowboat Jazz Club (which he co-founded with his wife Yasuko Fukui) and releasing 2 live albums. Ryo Fukui sadly passed away in March 2016, leaving behind a legacy of works that is sure to captivate jazz lovers for generations to come. Trackl 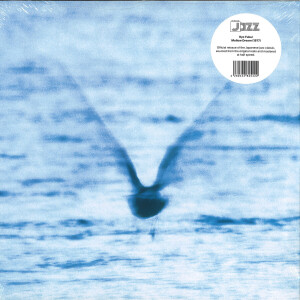 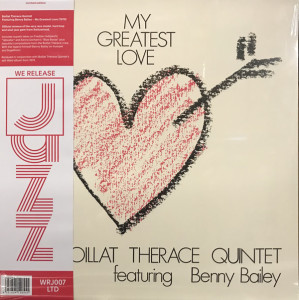 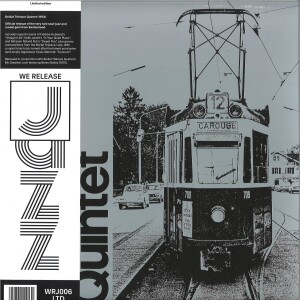