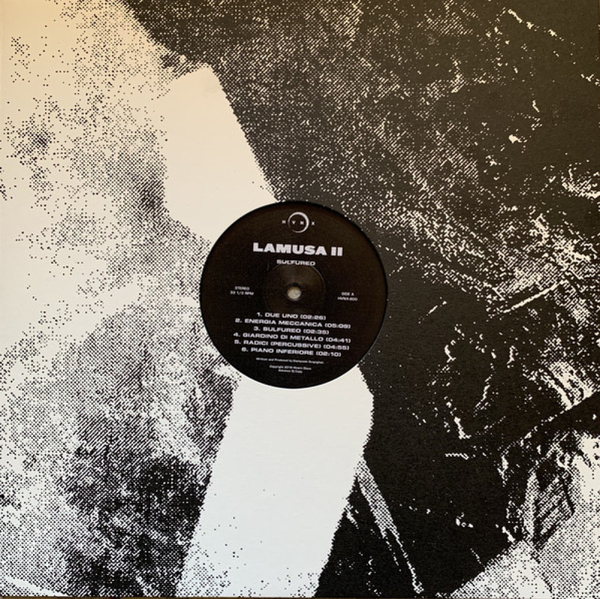 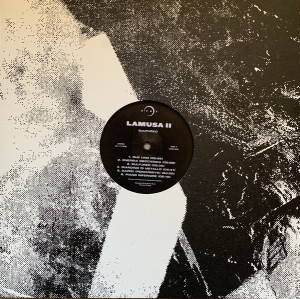 When Giampaolo Scapigliati was a kid he liked to explore the hidden abandoned places in the outskirts of his hometown, Viterbo. Especially those natural pools in the middle of nowhere that attract tourists for their sulfurous healing water, not welcoming smell and obscure plants. What he cherished the most, though, was its fascinating aura, one that can only emanate from an immortal ancient site. This kind of mysterious mood is what inspires "Sulfureo", his second album as Lamusa II. Along its eleven cuts, Giampaolo experiments with wet percussive sounds, drum machines, syndrums, echos and analog and digital synthesizers programmed with sequencers and midi devices that, in his own words, "created different paths when crossing on each other". In contrast to all of this synchronization, he also experiments with guitars and bass, using a live "free approach" reminiscent of krautrock and new wave obscurities. Also near Viterbo is located the monumental complex of 'Sacro Bosco', where Giampaolo spent many afternoons walking and losing himself inside the weirdness and charm of that place. Surrounded by the grotesque sculptures, enigmatic buildings hidden among the abandoned vegetation and gloomy animals sounds he used to leap into imaginary alternative states that represented some kind of 'journey of initiation'. Now located in Paris, "away from home, from the nature and from those childhood places", he revisited all of those feelings and moods to create a sonic trip at least as equally fascinating 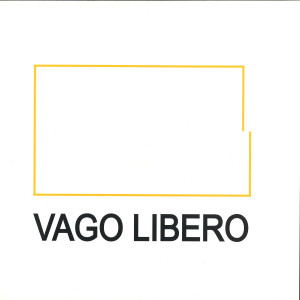 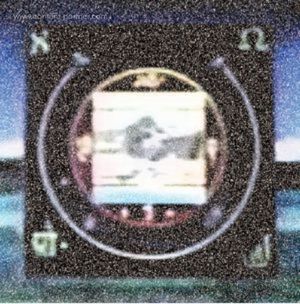 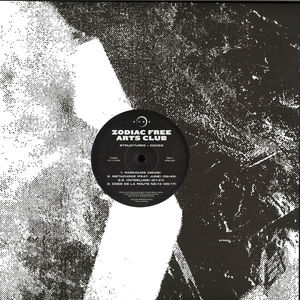 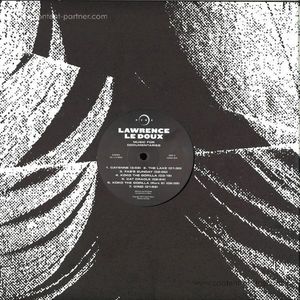