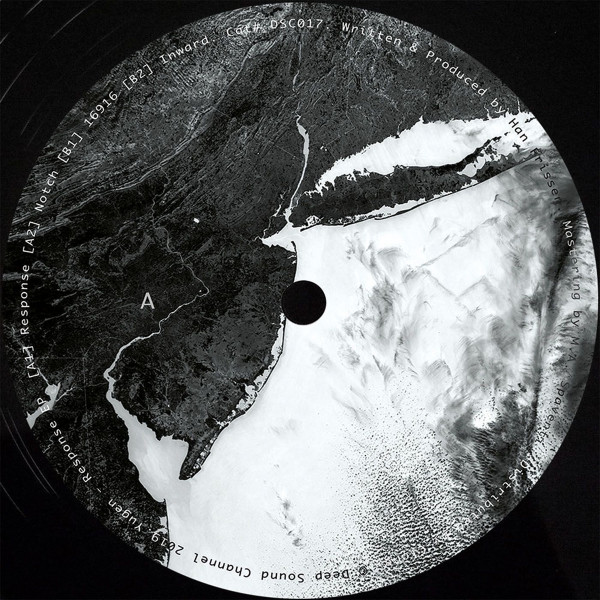 First pressing on solid red marbled vinyl. Han Frissen is well known amongst the techno faithful. Under his Doka moniker he has carved stark sculptures and moulded absorbing soundscapes. His Konstrukt label has been a proven fertile ground, not only for Frissen but also for a spread of upcoming and established talent. Arriving on Deep Sound Channel the dutchman is ready to premiere a new alias, Yugen. Forged in the warm rhythmic patterns of his previous creations, the Nijmegen musician folds new textures and tones into his compositions. From the intimidating industrial vision of "Response," Yugen amplifies abandonment in the reduced rendition that is "Notch." The flip brightens with the gentle movements and subtle ebbs of "16916" before the organic flows and angular builds of "Inward." 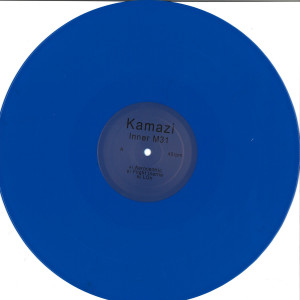 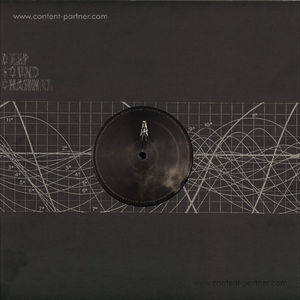 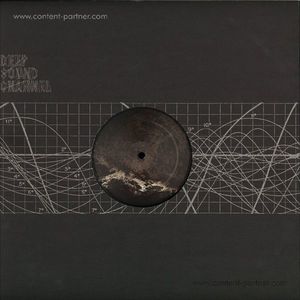 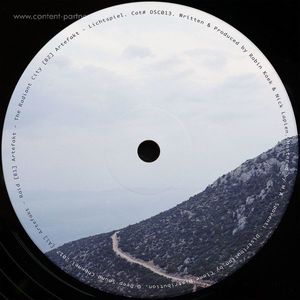 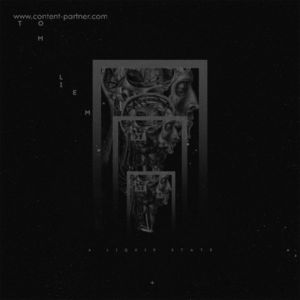