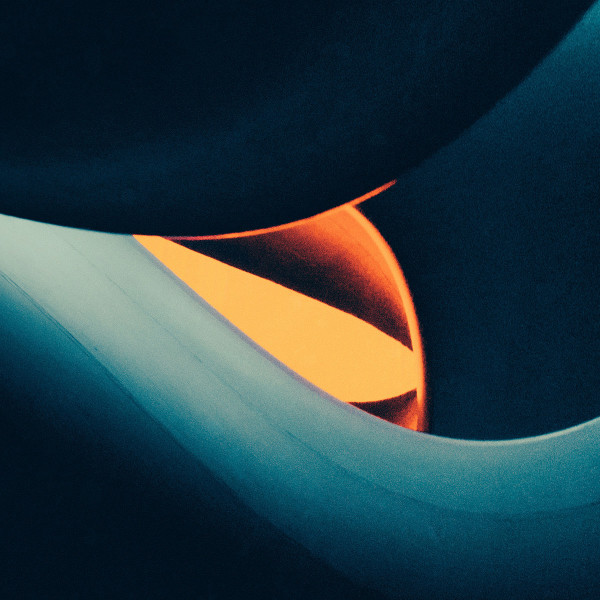 Samuel van Dijk releases his third album as VC-118A on Delsin Records. It dives deep into the sonic narrative of VC-118A --who is also known as Mohlao-- and mixes up his unique sounds with evocative musical imagery. An album that goes from sparse, mysterious grooves to shiny underwater electro to frazzled and distorted techno via absorbing passages of ambient and overdriven machine workouts. It marks his first original work on Delsin, having released his distinctive brand of electro and techno on Frustrated Funk, Radio Matrix and Tabernacle before now. 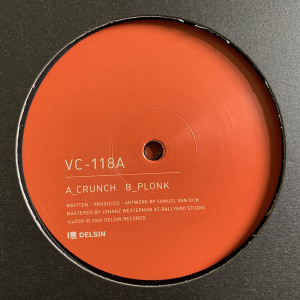 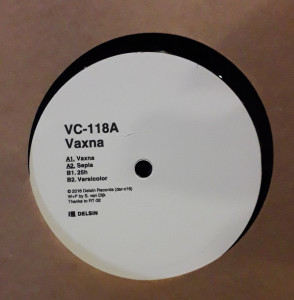 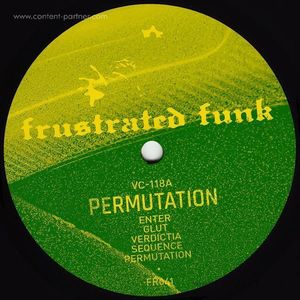 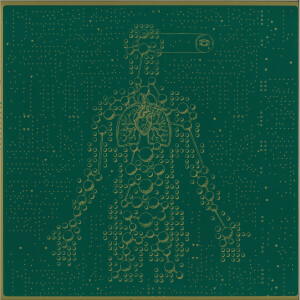