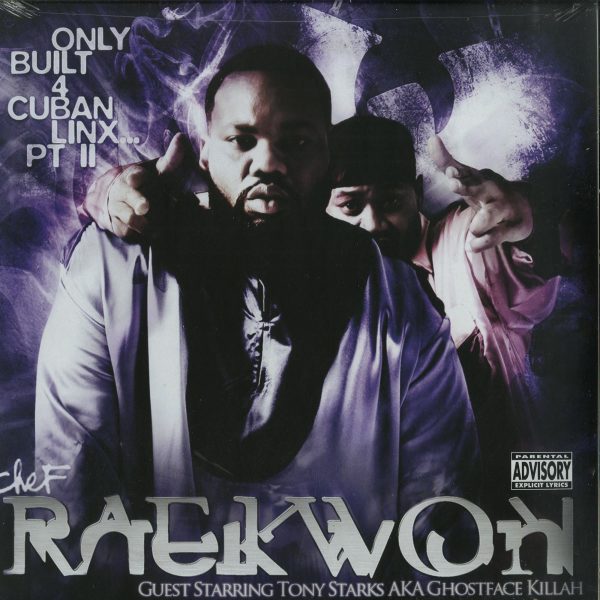 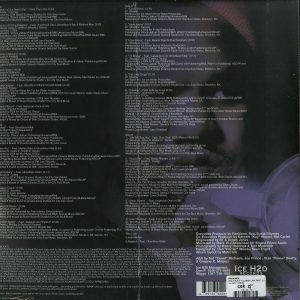 To commemorate the 10th anniversary of Only Built For Cuban Linx II, Ice H20 Records reissues the album in a 200 piece limited purple/white swirl edition.

With years of valuable experience from working alongside some of the most influential figures in the recording industry to date, Raekwon is ready to navigate his ship with the formation of his record label, Ice Water Inc. and reemerge his urban flair to the masses with the sequel to the aforementioned blockbuster…Only Built For Cuban Linx II (The Purple Tape). This Shaolin Island legendary flamethrower, gave fans something to chow on with the 08 release of the “Vatican” Mix-tape and now he has prepared a delicious plate and his lyrical recipe has been groomed to make his presence felt nationally with the OBFCL II ‘09 release. With the smash hits “ Mean Streets“ and “ We Ain’t Going No Where“ featuring Busta Rhymes, this lyrical juggernaut has been marinating and is now ready to assume the throne and his rightful position as the flashy Don of Dons and Hip-Hop ambassador in the entertainment industry.

The album features cameos from many industry heavyweights such as The Wu-tang Clan, Jadakiss Styles P, and many others. OBFCL II also features blazing tracks from the who’s who of extraordinary Hip-Hop producers such as the RZA, Eric Sermon, Dr. Dre, Scram Jones, Pete Rock, Marley Marl, Allah Mathematics and J Dilla, layered with Raekwon’s melodic flows, thought provoking visual content and street orientated delivery, Only Built For Cuban Linx Part II (The Purple Tape) will produce the dish that true Hip Hop heads have been salivating for many years. 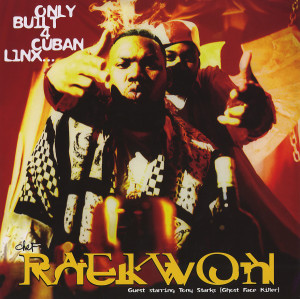 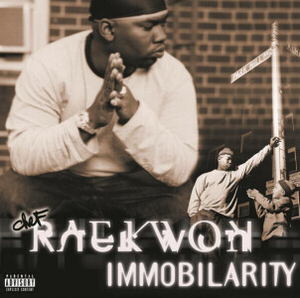 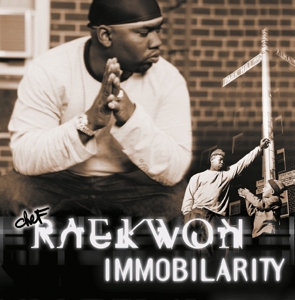 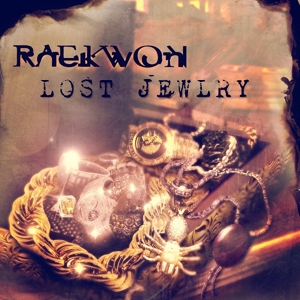