In commemoration of the three year anniversary of Planet Asia & DJ Concept's collaborative LP, 'Seventy Nine,' Coalmine Records is pleased to release a special edition repress with a NYC-themed alternate cover, pressed on classic black vinyl. Since debuting nearly 20 years ago, Planet Asia has continued to cement himself as one of the best to ever touch the mic. And that’s become especially apparent these past few years as the Fresno, CA rapper has dropped one distinguished project after the next. That trend has continued with ‘Seventy Nine,’ a tightly constructed and ambitious concept album from Planet Asia and Long Island producer, DJ Concept.

This special edition repress is limited to just 300 copies!

Of Process And Progression 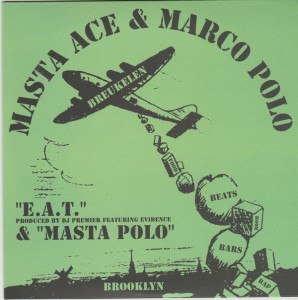 Land Of The Crooks 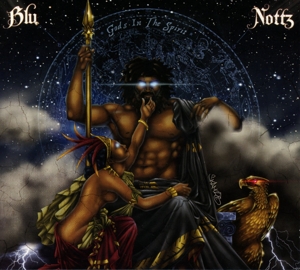 gods in the spirit 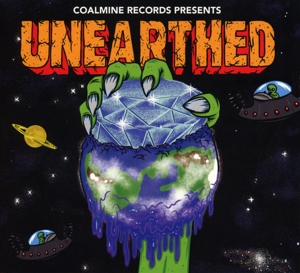