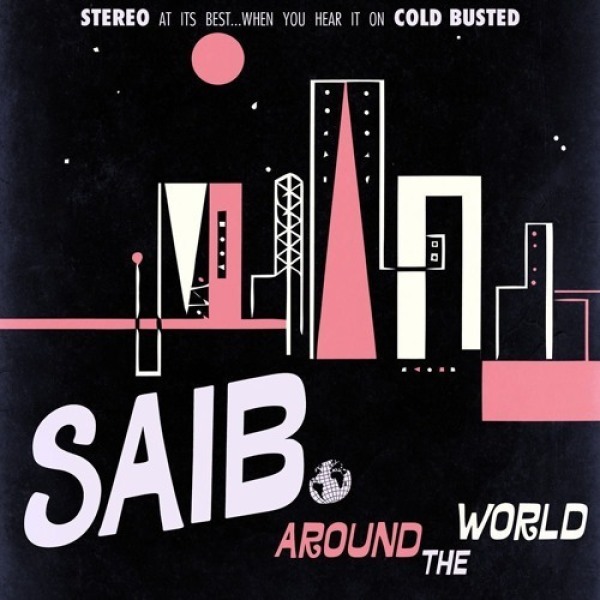 Around The World (2LP)

Historically Casablanca has been known as a global melting pot; a place where cultures mingle and fuse. This quality is evident in the dazzling music of Casablanca-based beat-maker and guitarist saib., who has revealed his debut long-player, the appropriately titled Around The World album for Cold Busted.
These tunes showcase saib.’s worldly vibe, tied together with his intricate guitar playing which deftly keeps up with all the styles represented on the album. Hip hop beats form the backbone as saib.’s musical palette skips from jazz flavors to lounge experiments to Asian textures … and sometimes within a single track. Around The World is indeed a non-stop flight, touching down on all of saib.’s influences and predilections, creating a memorable album along the way. 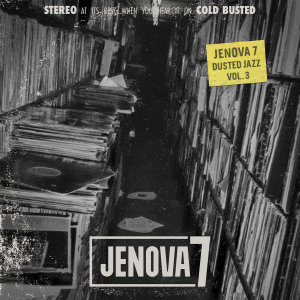