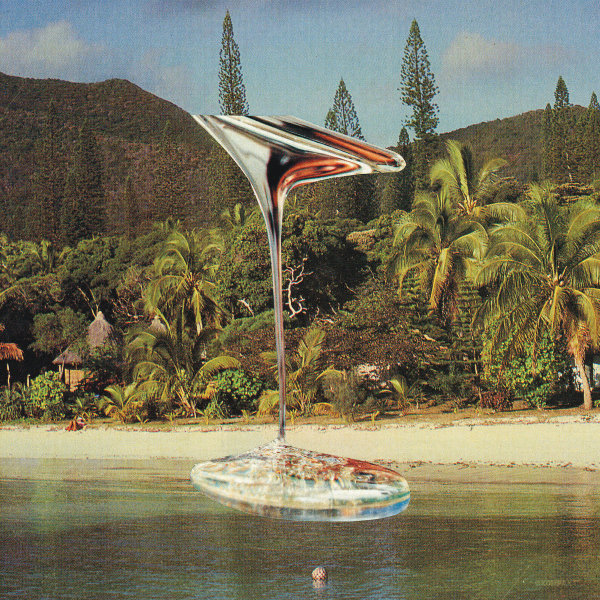 tracklist
1. The Weight
2. False State Of Mind
3. Are You Even Real
4. Roll Together
5. Someday
6. Heaven Listen
7. Couldn't Do It Better
8. Same Little Thing
9. Silence On The Wall
10. Look Around
11. Doesn't Do Anything
12. Heartbreak Television
13. Who's Running Who
view all tracks hide all tracks

Straight in the wake of their eponymous debut LP released on the label back in 2016, Weval return to Kompakt this year with their sophomore album, 'The Weight', breaking their pop-mellow, nostalgia-friendly facet further out in the open as they arrive "at this place again were everything felt spontaneous, new and exciting, like we had in the beginning". Orbiting around that ever luminous yet wistful melodic halo that surrounds their music, this second full-length effort sweeps an extra-wide and languidly woven palette of emotions and moods, making for a uniquely ambitious and generously coloured mosaic of sound. If the recording sessions "often started grumpy and emotionless" by Harm and Merijn's own admission, the pair was "surprised by the joy it gave us, which can be compared to the emotions we felt back in the first days of making music together"; subsequently reconnecting with that fresh, naïve feeling of "absolute creative freedom" they were after. The album is also the fruit of a whole new working process for them - more playful and unpredictable - which saw them switch from "guitars lying around to piano, onto our own synths and the most cheap quirky toys synths you can imagine", and involved "recording all of our own samples, voice and almost every instrument out of the box - which for us was a totally new way of working". "We've always wanted a narrative for the album, and finding the right order perhaps took the most effort" they explain; "we felt anxious, felt insanely positive, felt heartbroken again, felt in love again, and there was death, and even suicide around us. It was quite chaotic. As a whole, 'The Weight' breathes with that transformative richness, free of limits and rules, except perhaps to "do quick and not think too much". Amidst this collection of songs and instrumentals that live by Weval's singularly positive take on music - one that can "lift you up, and make you feel hopeful without being necessarily straight out 'happy'" as they defin 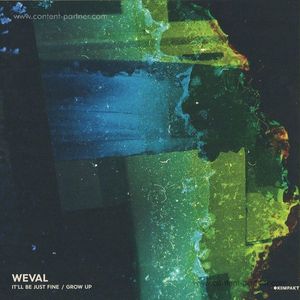 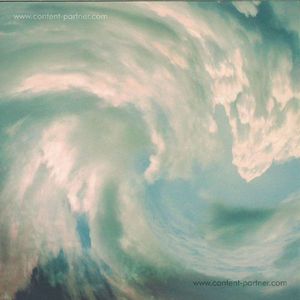 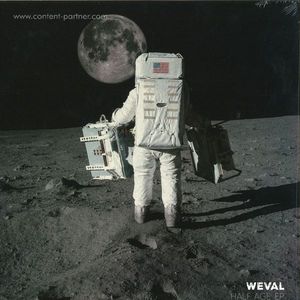