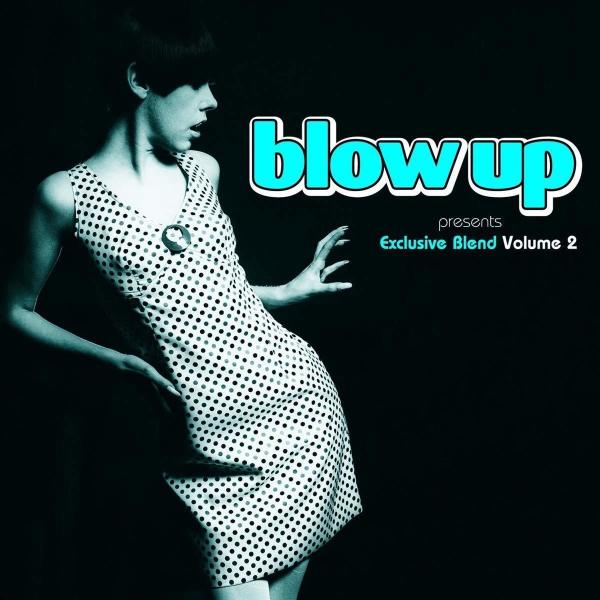 "More excellent stuff from the Blow Up label" TIME OUT "18 tracks of cool, punchy rarities from 1968-74 here, all funkier than the Bullitt theme on heat. Dance music for Get Carter fans" ???? MIXMAG "Hipper-than-hip selection of TV/film library music from the Mod-ish Blow Up crowd. Not so much Easy Listening as Easy To Dance To" UNCUT Reissue of Volume 2 from the classic groundbreaking Blow Up presents Exclusive Blend music library series sees Paul Tunkin, DJ & founder of legendary Blow Up club, entering the vaults of De Wolfe, Amphonic and once again KPM. As with a bulk of Exclusive Blend 1, many of these tracks were receiving their first commercial airing on this album's release. Released in 1997, this album includes tracks from many great music library theme writers including Keith Mansfield, Alan Hawkshaw and Syd Dale, and includes the Alan Moorhouse Hammond heavy classic 'Soul Skimmer' and the spaced out tribal funk of Nick Ingman's 'Tripwire'. Long due for a reissue, Volume 2 has been unavailable for several years fetching up to £100 on eBay! The album also introduced James Clarke's Wild Elephants to the world, which was subsequently picked up by Gap and used on the 1999 'Khaki A Go-Go' worldwide campaign. As a thankyou from the writer it was re-titled 'Blow Up A-Go-Go!' and became the title track for the successful V2 / Blow Up compilation 'Blow Up A-Go-Go! Dancefloor Classics from The Legendary Blow Up Club'. Blow Up presents Exclusive Blend Volume 2 has received much international recognition with DJs, collectors and plain old music lovers alike, introducing many to the twilight world of the unknown session man just doing his thang. Like it's predecessor this album has gained a loyal cult following and was continually repressed after it's original release. 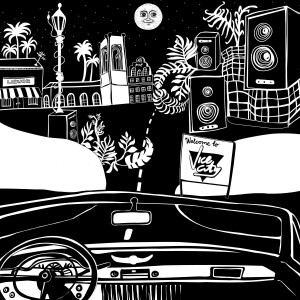 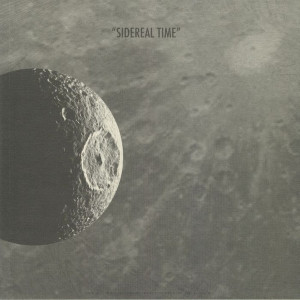 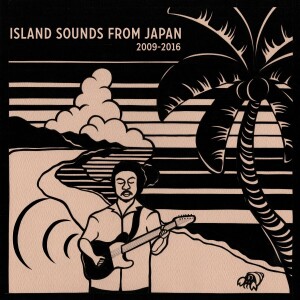 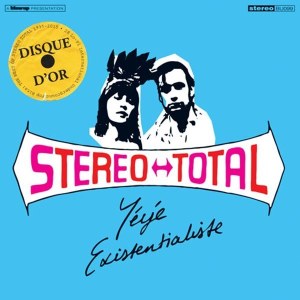 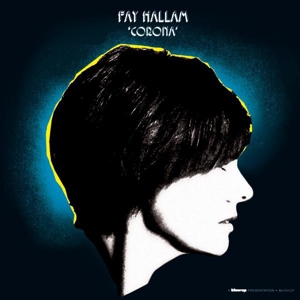 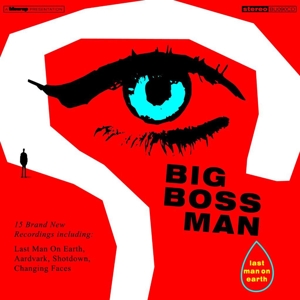 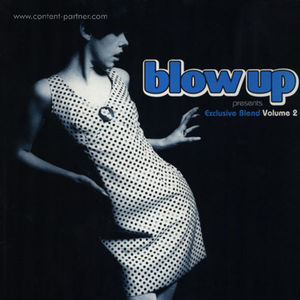 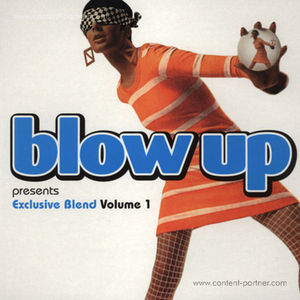