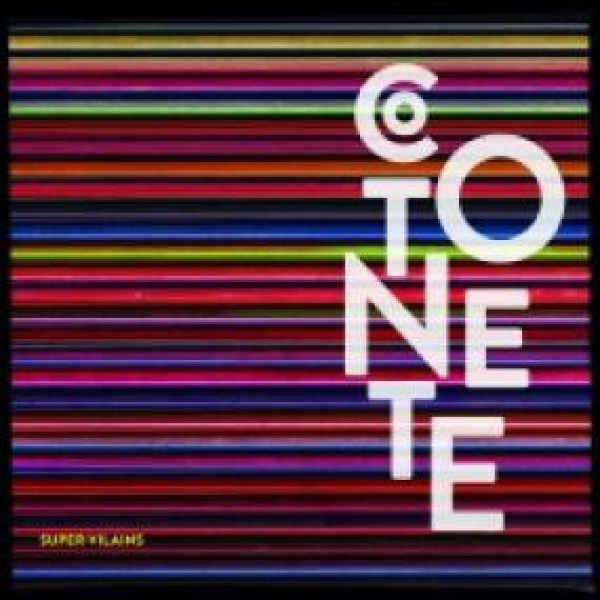 Originally starting out in the late 90s, Paris-based 8 piece, Cotonete originally gained fame for renditions of tracks from their contemporaries, the likes of: Deodato, Lalo Schiffrin and Banda Black Rio. Replicating the heavy grooves, sweaty jazz-funk with a nod to the Brazilian warmth and beach breeze. Before bowing out of the game thinking the fun was overâ€¦.

Fast forward to more recent times, having had their flame reignited by Melik Bencheikh, head honcho of Paris vinyl emporium, Heartbeat Vinyl. He encouraged the band to get back together and over the last two years the band released four EPs of original material - including the collaboration with Dimitri from Paris - quickly becoming collectors items, and now gearing up for 2019 they are finally ready to present a full body of work, their album debut ‘Super Vilains’. 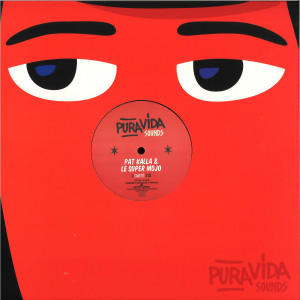