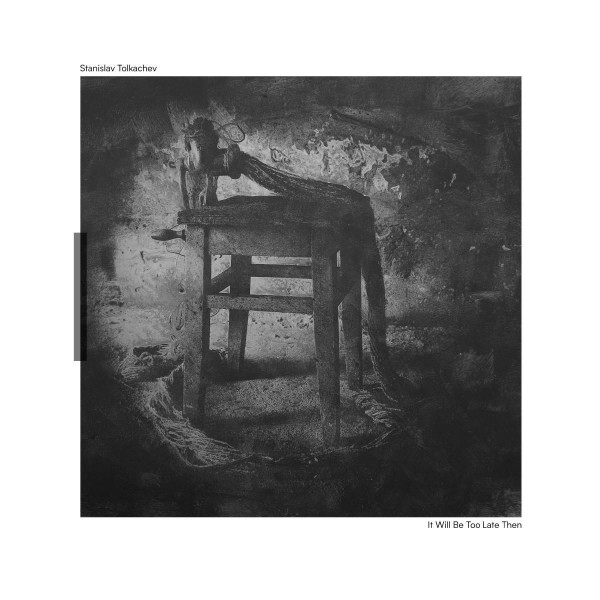 It Will Be Too Late Then [180 grams / printed slee

Stanislav Tolkachev is releasing a new double-LP through Krill Music called It Will Be Too Late Then.

The Ukrainian techno artist says he made the album by assembling tracks recorded over a three-year period, and he notes somewhat cryptically, "I think this record represents a phase."

As with most of Tolkachev's releases, the album will feature his own visual art on the cover. Krill Music, a Berlin-based label originally founded six years ago in Buenos Aires, is having it pressed in Argentina to support "the growth of the Latin American vinyl industry."

Tolkachev, who previously appeared on Krill Music with a track on a sampler 12-inch nearly two years ago, just put out a new EP on Mord. Rivet's Pohjola outlet repressed his 2011 ten-inch Why Are You So Frightened. He also recently shared a stream of an electro tune that's apparently coming out Umwelt's New Flesh label next year. 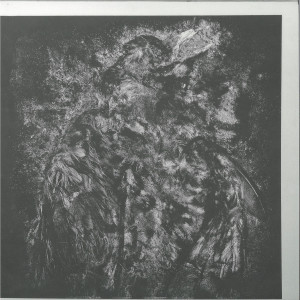 Be Careful And Nobody Dies 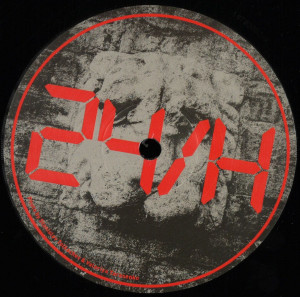 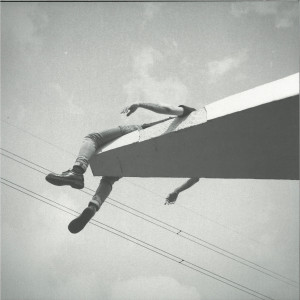 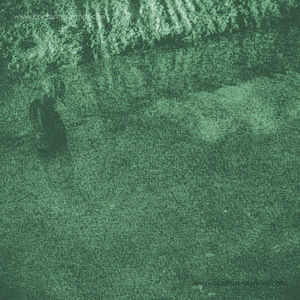 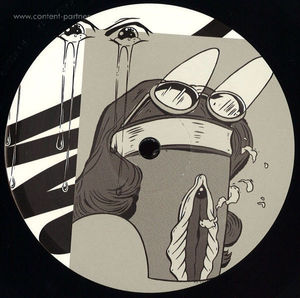 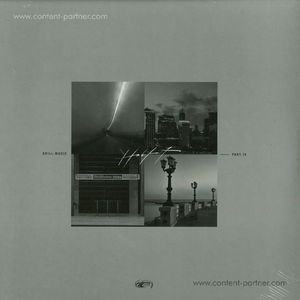 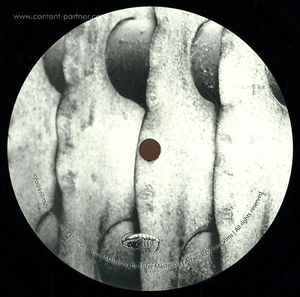 MULTICORE / THE POETICS OF WITHDRAWAL 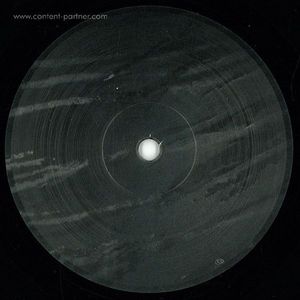 an end to good manners