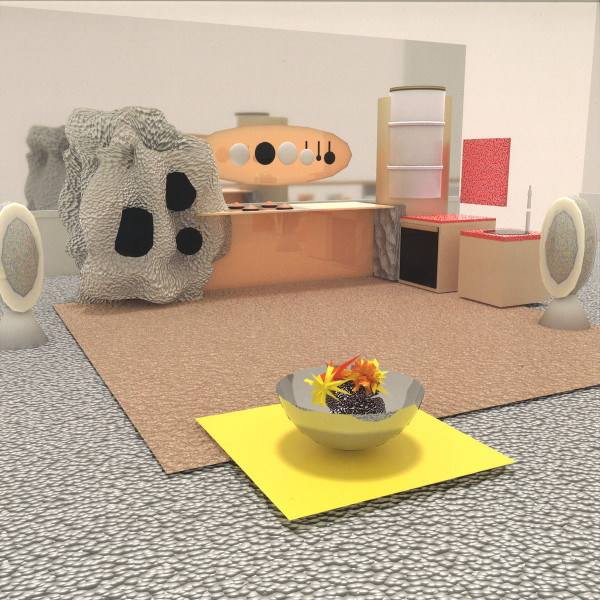 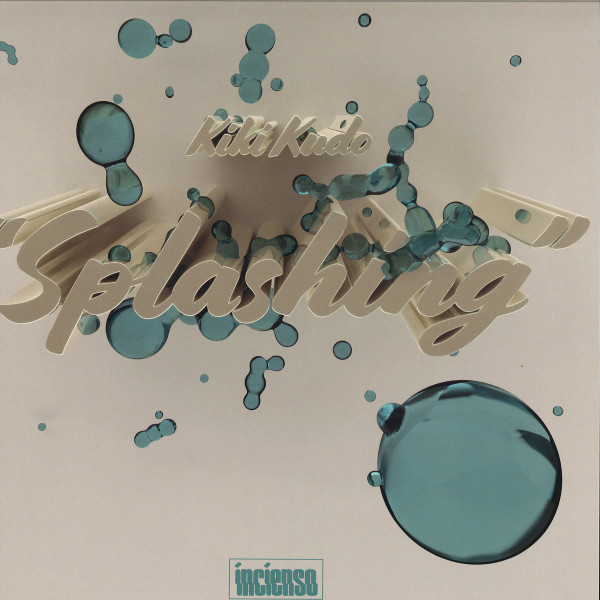 As one of NYC's most innovative individuals, Incienso are happy to announce Kiki Kudo's debut full length EP "Splashing". Operating seamlessly between the mediums of music, food and general vibes, her new release follows up the "Mineral Sequences" mixtape on Good Morning Tapes, plus a track on Physical Therapy's allergy season compilation "Physically Sick Vol 2".

After starting music production just last year with one sole piece of hardware (but DJing in NYC years before), these are some of the wildest songs in time. A self-described mix of "Nanotech Pop, Synth Jams, Kitchen Wave, and Listening Techno" - somewhere between the experimentalism and anything-goes ethos of the downtown scene, the out-there exploration of City Pop, and a world all of her own. 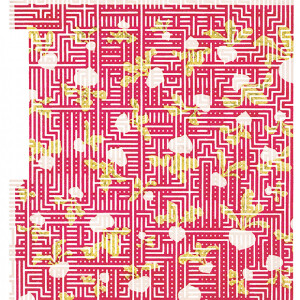 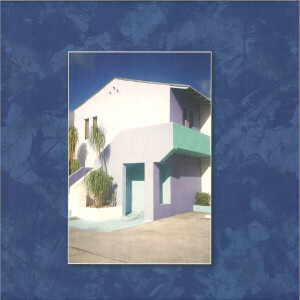 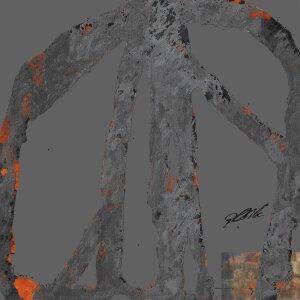 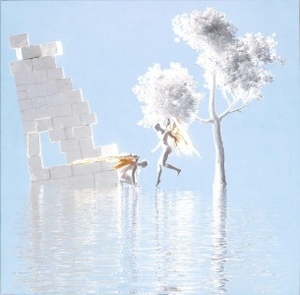 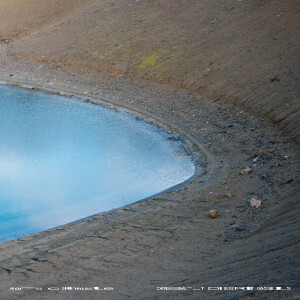 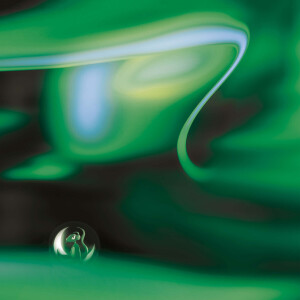