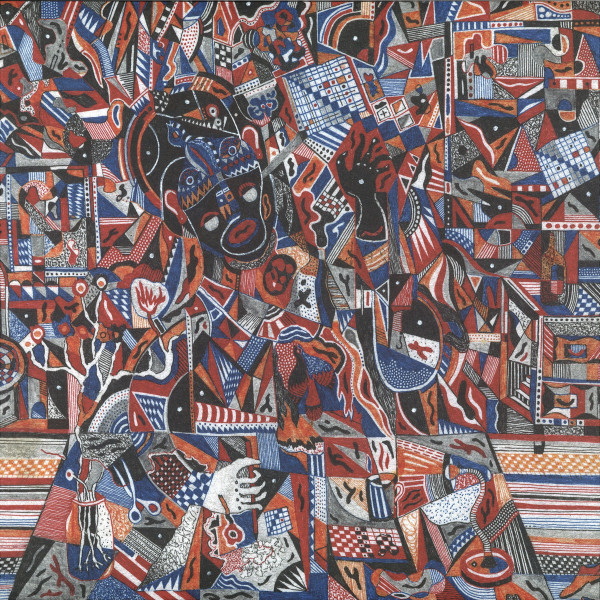 Tracklist: Track Names: A1 Werewolves and Poisoners A2 The Crusade against Idolatry B1 The Absence of Diabolism B2 Envious are all the People, Witches Watch at Every Gate Release Info: The latest release on Arma comes from Dutch legend and devoutly deviant underground operator Ruud Lekx, aka Rude 66. With a legacy that reaches back to the early 90s and the rough and ready Dutch electro sound of Bunker Records and The Hague, he’s maintained a distinctly non-conformist approach that touches on acid, Italo, techno and more besides, all finished with the punky attitude that sets him and peers like Unit Moebius and I-F apart. The tracks gathered together on The Witch Trials EP come from throughout Lekx’s career. As the artist himself says, “tracks from wildly different eras and sessions suddenly can combine to form one coherent EP. It’s almost like the A-side tracks were waiting for 20 years to be combined with the B-side tracks.” The overriding theme that binds together these timeless machine excursions is that of medieval witch trials – a global phenomenon that peaked in the 15-1600’s. Considering the suspicion, propaganda and mass moral panic involved in this strange curio of distant history, Lekx points to the parallels with the current age, “of political polarization and fake news accusations flying all over.” The EP title is also a tribute to two records close to his heart: The Fall’s Live At The Witch Trials, and the one-off Witch Trials project by members of the Dead Kennedys, Adrian Borland and Christian Lunch. “Werewolves & Poisoners” and “The Crusade Against Idolatry” are both archive tracks from the 1994-5 period when Lekx made his first albums for Bunker Records. The first track’s charging arps, rugged kicks, nagging acid lines and discordant paranoia all speak to that trailblazing period, while “The Crusade…” revels in canny programming of interwoven synth lines feeding into an unhinged, psychedelic rampage that reflects the rig 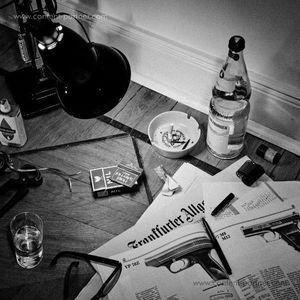 From Reason To Ritual 2lp 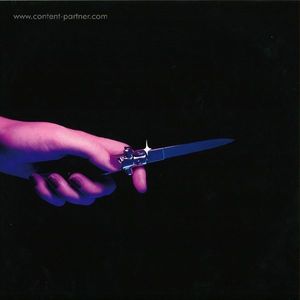 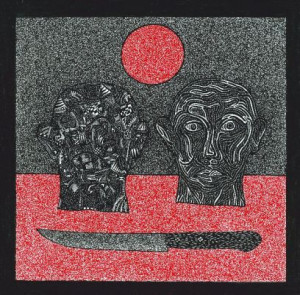 I Don't Give A Snare Lp 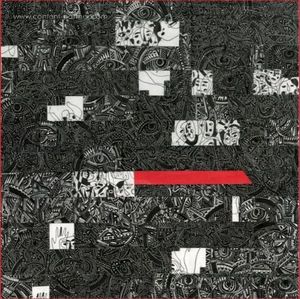 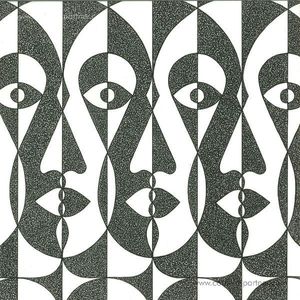