ORGONE is one of the most exciting bands in the new generation of funk bands; led by the powerhouse vocals of Adryon de León, ORGONE recalls such legendary groups as Rufus and Sly & The Family Stone at their best. Their new album Reasons illuminates a band hitting its stride, capturing the raw power and refined sensibilities that defines ORGONE.

De León is front and center on Reasons, and she does not disappoint evoking the deep soulfulness of Chaka Khan and the bedroom sweetness of Minnie Ripperton. Her versatile vocal performance firmly places her in the top echelon of soul singers today.

Reasons is another solid step in a long and storied career. ORGONE’s accolades are too long to list in entirety. The well-traveled band has released albums on Ubiquity, Shanachie, and Colemine Records and served as the studio band on hits like Alicia Key’s “Teenage Love Affair” and Cee Lo Green’s Grammy-winning “Fool For You.”

“irresistible funkiness and ability to transcend genre” ~ LA Weekly
"Stank Face Inducing Glory" ~ Okayplayer
"Orgone did not disappoint. I imagined listeners in cubicles all over the world dancing in their seats. I certainly was..." ~ NPR
"The Deep groove and diva vocals are so authentic, they could be samples" ~ A.V. Club 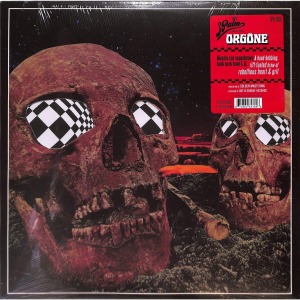 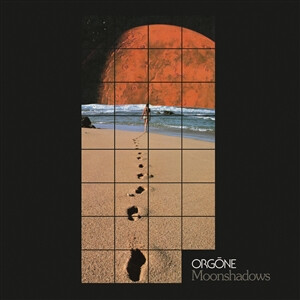 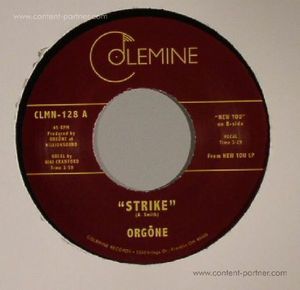