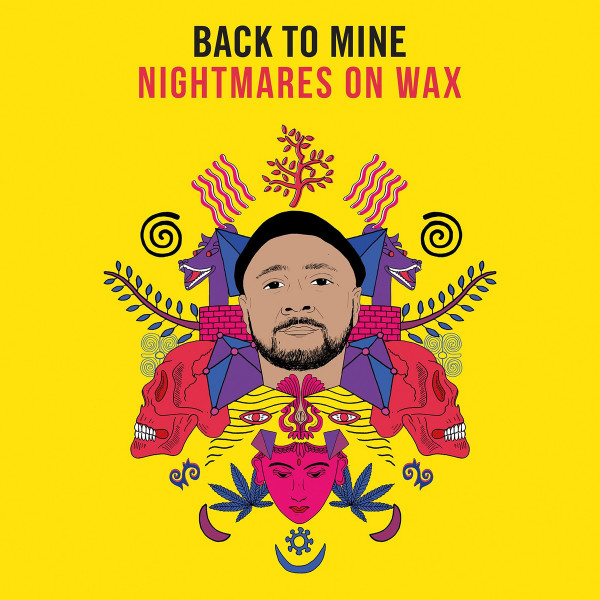 The iconic album series Back to Mine returns in 2019, to mark it's 20th anniversary, with the indomitable Nightmares on Wax, to share his personal collection of music for after hours grooving. The series was renowned for its eclectic selection and selectors which includes some of the biggest names in electronic and pop music, from the likes of Faithless to Pet Shop Boys, Groove Armada to New Order.

The collection includes three exclusive tracks, one new track from Nightmares on Wax, along with a remix from the man himself of seminal band Fat Freddy's Drop and brand new project Creative Principle. The album is impeccably mixed and blended, as you'd expect from a DJ and collector of George's pedigree. His selection includes a strong representation from his roots in Northern England. Opening with respected Manchester soul duo Children of Zeus, Hull's Steve Cobby provides his own 'Lefthanded Books' featuring Crazy P's Danielle Moore and also introduces his chuggy-disco project Chieftain. There's also room for the recent Nightmares on Wax recent single 'Look Up'. Moving internationally; there's Greek producer Dim Zach who doffs a cap to Imagination on the synth-heavy 'Innocence', US-born/Colombian based Afro/Latin/disco/funk producer Bosq, Italy's Massimo Vanoni with the slo-mo funk 'Exciting Groove', the deep and jazzy 'Gotta Have It' by Berlin's SoulPhiction side project SBM and two tracks by New Zealander Ladi6.

This first re-instalment of Back to Mine is a triumphant return for the iconic and music loved series. Nightmares on Wax delivers an incredible selection of tracks that gives the listener a real insight into the artists personal and extensive ta 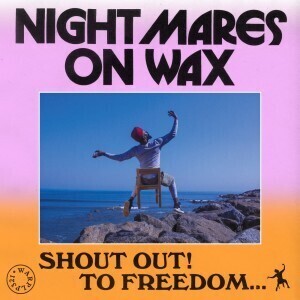 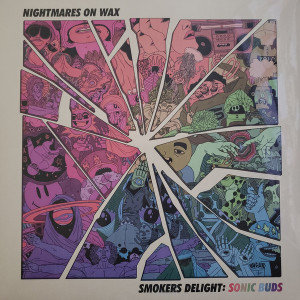 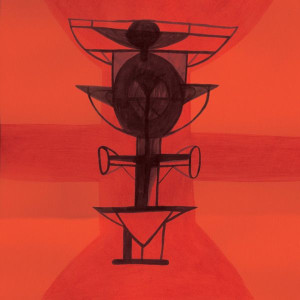 Back to Nature (Ricardo Villalobos Rmxs) 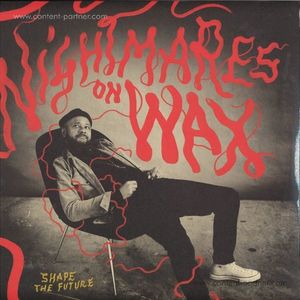 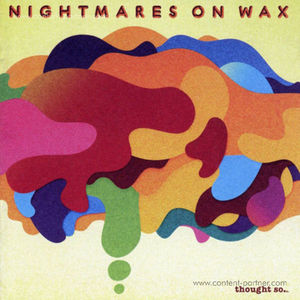