Babe Roots & Another Channel join forces with Danish label Echocord with four dubbed out cuts titled, ‘Takeover’. Turin based artist, Babe Roots’ catalogue has seen a steady growth since he started out in 2016 with releases on French label Linear Movement, Portland dub label ZamZam Sounds and Rohs! Records. ‘Takeover’ sees him team up with Another Channel, an up and coming German producer with records on Transient Audio and Modern Hypnosis. After a successful summer for Echocord with albums from Silent Harbour aka Conforce and Idealist, the label continues 2018 with consistently intriguing output from artists across the electronic music spectrum. ‘Takeover (intro)’ kicks off the pack by delivering a minute of spaced-out, dub-tinged atmospheres to ease you in. ‘Can’t See’ then provides a pitched-down, meditative ambience peppered with deep, sedative reggae drums, calming synth flutters and an enchanting vocal. Next, ‘Money Run Things’ sustains the mellow moods, spirited chants and stirring flourishes of dubby vibrations. To finish, ‘Get You Down’ offers a meditative, dropped- tempo dub-techno track – with sound system culture, dispersed grooves and undulating minimalism becoming the main focus here. 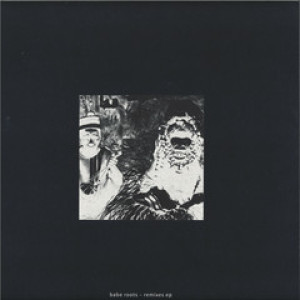 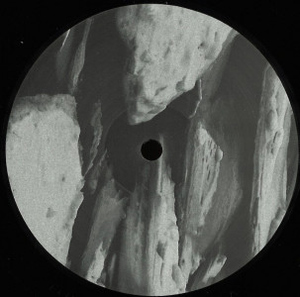 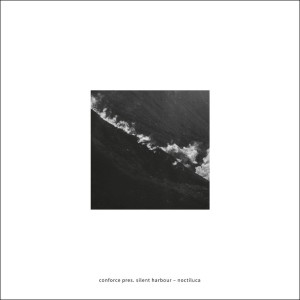