Lerosa‘s 25th solo EP will be released on German label eudemonia. Known for his deep-house sound, the Dublin based Italian producer showcases a different palette for this release. The four tracks gravitate somewhere between Electro, Italo, Synthwave and imaginary film themes. "Glider", a fast electro track, opens the EP combining acid drops and dystopian sci-fi elements. "The Minister' is much slower and serves as an emotional homage to those gone too soon. "Plateau Rosa" connects Italo and Detroit delivering a rolling bassline and glassy synth clouds for the delight of the afterhour-dancefloor. And if Lerosa had scored the soundtrack of a Michael Mann film in the 80's, "Theme of Perception" would have been right at home, a fitting end for this EP. The cover is a painting by the Irish artist Sibyl Montague. It was originally exhibited in London at an exhibition called „Totem“. 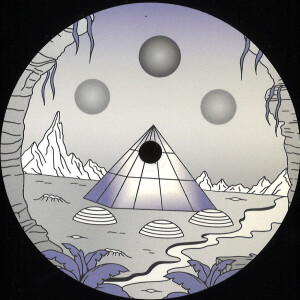 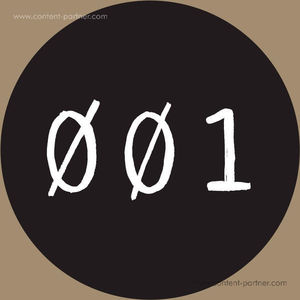 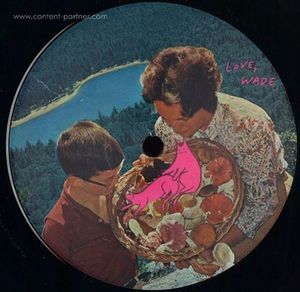 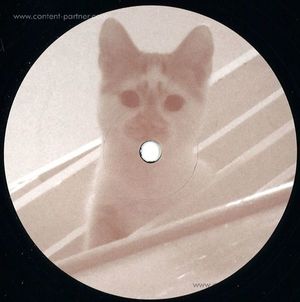 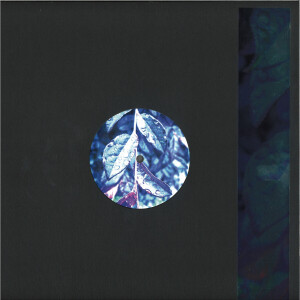 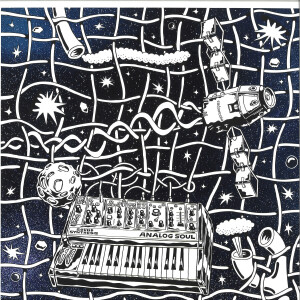