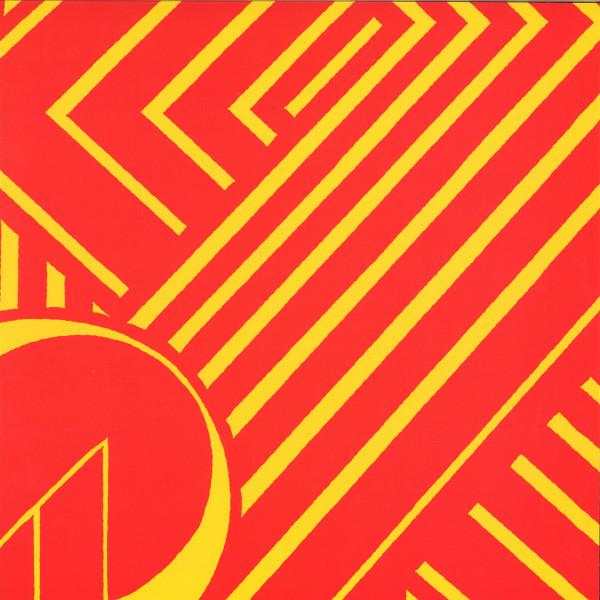 Optimo Music presents a 5 track EP & also a debut release from Nashville’s Stranded, including a remix of title track “Celine’s Dilemma” by RSD, aka Rob Smith of Smith & Mighty fame.

Despite hailing from Nashville, Stranded has a longing appreciation for the dance centric cities throughout the world whether it be Detroit, Manchester or Berlin, hence the moniker. Alienation, romantic rendezvous, 9 to 5 unease, and an apprehension of the future are just a few of the topics that surface on the debut EP, Celine's Dilemma, on Optimo Music. Sweeping and droning synths, jagged guitars, rolling bass, yearning and weary vocals, and disco beats propel the music and ideas showcased in the project. While using the backdrop of post punk, disco, and synth pop the music is a sonar call to places where people are gathering, working, and dancing. 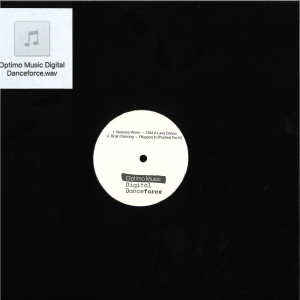 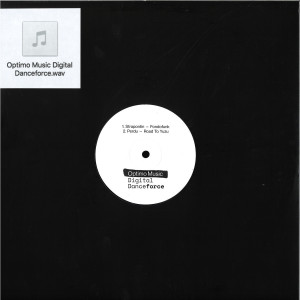 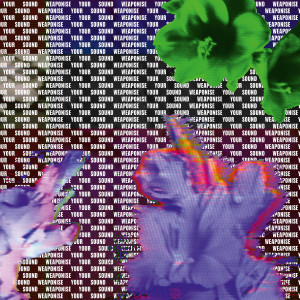 The Sampler as Time Machine