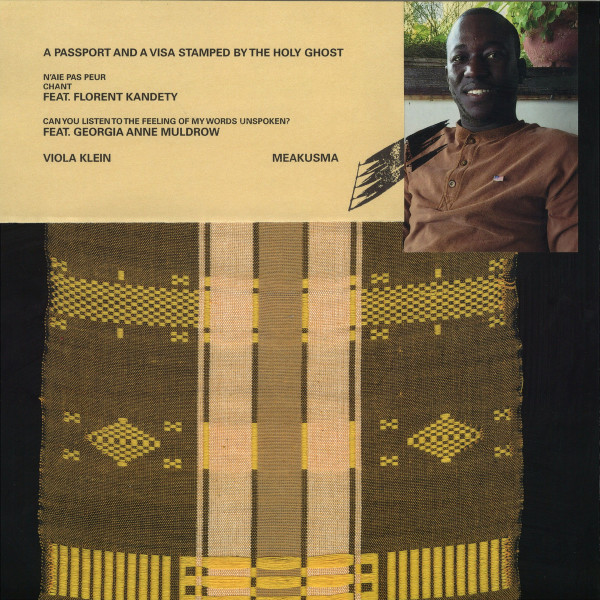 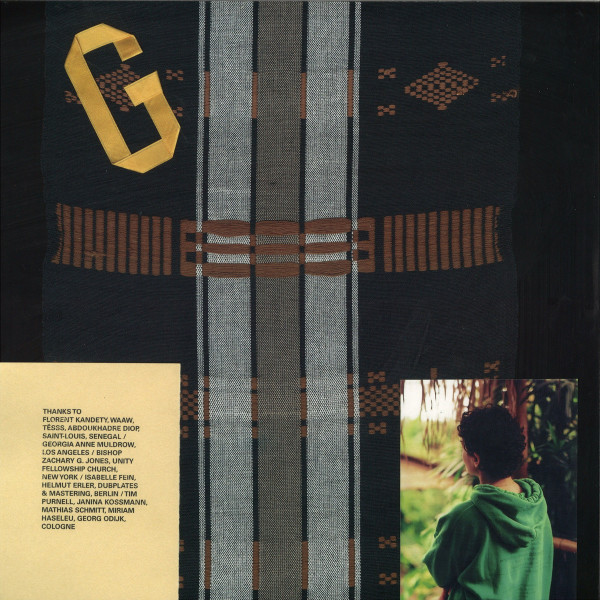 A passport and a visa stamped by the holy ghost

The sound sources in Klein's work are rooted in personal relationships. Klein worked for a New York church's audio ministry; she mixed the choir, recorded the sermons and services, and later, knowing who was shouting, put parts of them in her MPC. Klein interviewed intellectuals in person to extract deep house messages from the conversations. Klein brought a close friend's hypnotizing Detroit deep house beat to the patio of a Senegalese Sabar ensemble to ask if they wanted to respond to it. Having learned the piano and jazz theory in her youth, Klein composes all the keys on her records. If a sound feels right, let's go with it, is her position. Excellence of technique isn't crucial for selecting sounds. Klein was tempted to study jazz though she ended up studying art. Her sound is a reaction to living in a world in which words are said to be powerful when they are far from adequate to describe many relations. She was shaped by spiritual jazz, mostly from the 70s, polyrhythmic environments, and the Detroit sound at the turn of the millennium. On a scholarship in Detroit in 2005, she was welcomed by Aaron-Carl (R.I.P.) in his studio and witnessed studio setups used as tools for survival. Back in Germany, Klein missed hearing those forms of house on dance floors, so she started spinning as a kind of transatlantic communicator. Community centers were turned into one night clubs quite a lot under the Bring Your Ass name of Klein's celebration series, which brought the ambassadors of Detroit house in person. That's how she gives thanks for the hospitality she has received in Detroit since 2005. One guest told her all Saturdays should be like that. Klein is an unofficial pupil of David Mancuso's craft. We'll take care of the details - come as you are. Coming from Frankfurt, an early influence on her sound was her fellow student Frank Metzger, the former vocalist of Oval. After moving to Cologne in 1998, she was part of the record distribution Groove Attack for a couple of 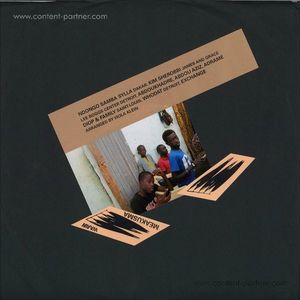 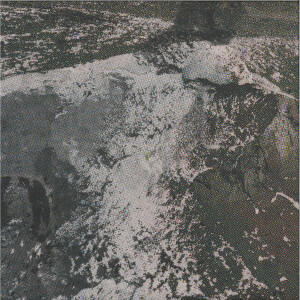 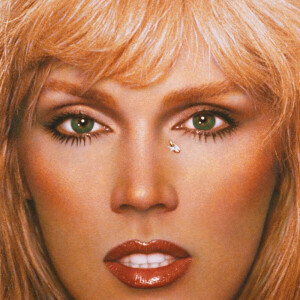 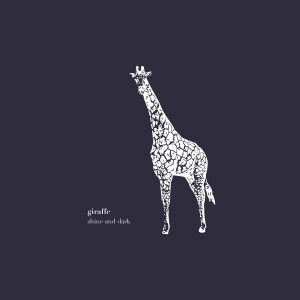 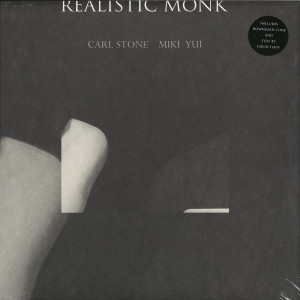