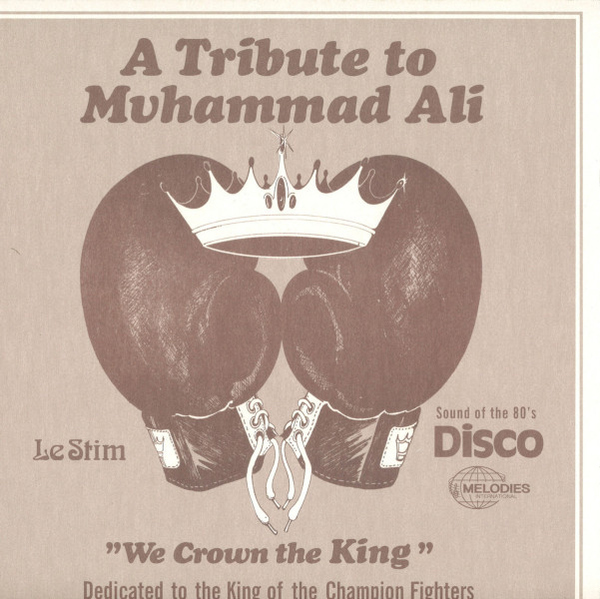 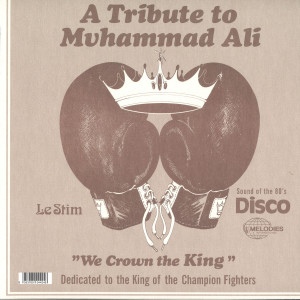 Tribute To Muhammad Ali (We Crown The King)

With MEL013, Melodies International are extremely proud to bring you at last, a disco anthem from Detroit that was originally recorded in 1980 and dedicated to the 'King Of The Champion Fighters': Le Stim - A Tribute to Muhammad Ali (We Crown The King).

Le Stim was a band formed by lead vocalist Donald Jennings in the late 70s. Now an ordained deacon back in Detroit, Jennings was brought up in a gospel environment and was said to be born to sing. Growing up picking up songs from the likes of Nat King Cole, Ella Fitzgerald or Sam Cooke, Jennings frequently performed for family and friends and went on to sing for audiences in New York, St. Louis and all around Detroit.

We Crown The King is a song written in the mid 70s by the late Herbert Andrei Duncan, also from Detroit. Duncan approached Jennings with the song who was initially reluctant to sing it because it took him out of his usual vocal range. However, Duncan finally (thankfully!) managed to persuade Jennings after five years to record a tune that would prove to become a party anthem decades later.

Remembering Duncan, Jennings says: 'Andrei was positive..inquisitive.... and determined. I was only 18 or 19 years old at the time and remember Andrei coming over to my house.... He had a cellphone in his car!.. I remember going to Andrei's house, and he said he wanted to do the track. Andrei did not take no for an answer! The answer had to be yes! However Andrei didn't have any money to record the song with. So we made a deal. In exchange for the use of his P.A., Loc (the drummer) provided the seventeen musicians for Le Stim to record 'We Crown The King'. The session itself was recorded at a studio in Southfield, Michigan.
According to Jennings, Muhammad Ali did hear the track back then and liked it! Le Stim were in touch with Ali's management and were about to meet him on a number of occasions which unfortunately didn't work out. 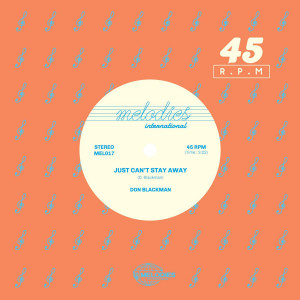 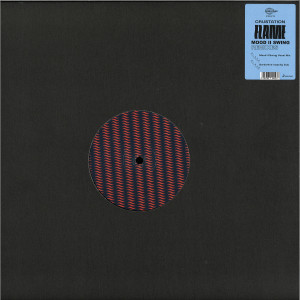 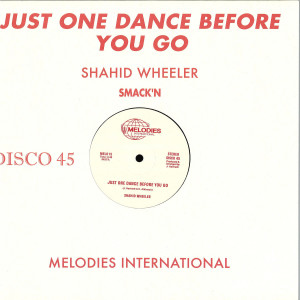 Just One Dance Before You Go 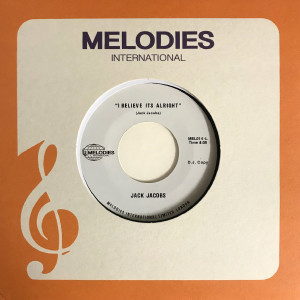 I Believe It's Alright 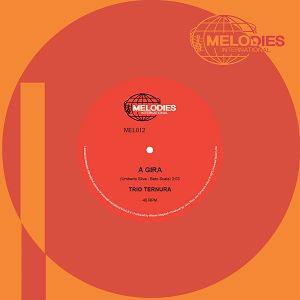 A Gira-Last Tango In Paris