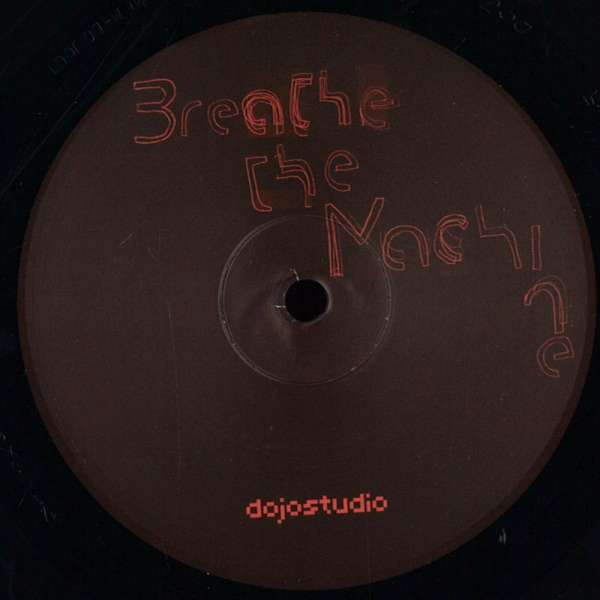 Breathe The Machine' is the first installment of Dojostudio and presents a musical world rich in harmonics, low frequency and melodic impact, yet with enough space in between to allow that perfect breathing room essential for powerful dance cuts. 'Breathe The Machine' portrays a world that initially feels robotic, yet instills an organic fluidity known only to come from humanoid beings, breathing life into a system littered with code and coldness. Billy Dalessandro presents 3 original cuts, plus a rendition of the title track by Mike Shannon.

Both for 'Breathe The Machine' and 'Tractor Beam' the Waldorf Microwave XT 2 and the Jomox 888 were the primary sound sources. For 'Breathe The Machine' the 888 was processed through a Jomox T-Resonator, which added harmonic distortion, and also spread the stereo spectrum out a bit offering the drums a more washed-out feel. The XT was layered track by track by performing patterns live into an editor until the desired ideas were properly recorded. Mike Shannon was brought on board to offer a contrasting expression of 'Breathe The Machine' and when asked how the process went he stated:

"I took the source sounds, edited them and processed them to work with a groove I had written for this remix. I mainly used the pad, lead synth and synth effects from the original. The rest of the gold I engineered."

On 'Tractor Beam', subtle use shows that ample space in between ideas make things seem larger than life. By allowing a more minimal approach in the production process the sounds can easily co-exist, allowing for that 'big room' sound without overwhelming the overall experience.

The digital exclusive 'Deliverance' was created using NI's Maschine for the drums, and FM8 and Reaktor were the sources of the synths. Drum patterns were created in Maschine and then recorded in realtime back into the DAW as it played, with real-time tweaking of the hi-hat to create the desired impact, especially at the break. The synth and pad pat 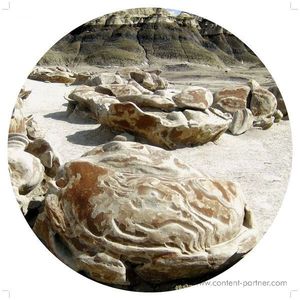