The next EP to land on VL Recordings comes from none other than the label chief himself, Hector.
Reanimating the label with a solid three-tracker named 'Rogue Traders', this is the producer's first solo dispatch on the imprint since his inaugural 'Jacuzzi Killer' EP in 2016.
'Rogue Traders' unleashes a torrent of brooding club cuts. Kicking off with the title track - a moody, cold-blooded weapon, and finishing on the thrumming bassline that supercharges 'Self Made', we're left feeling hellbent on finding Hector behind the booth 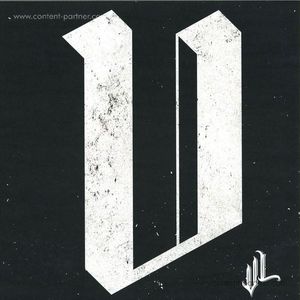 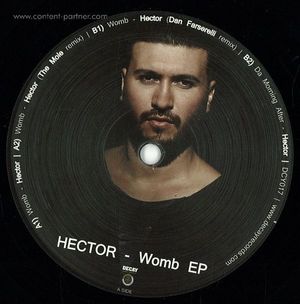 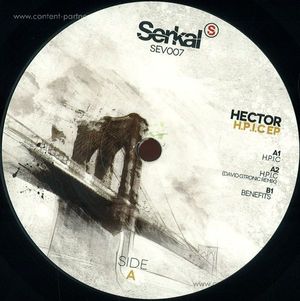 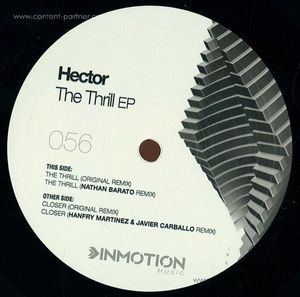 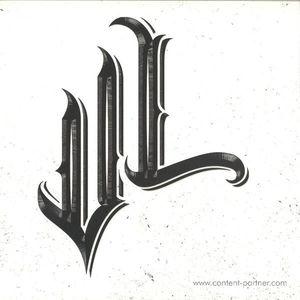 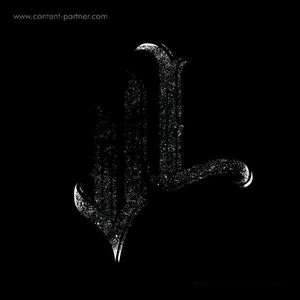 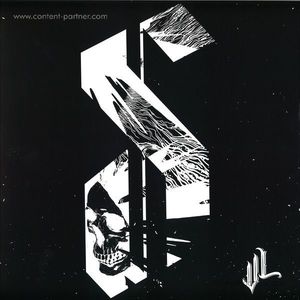 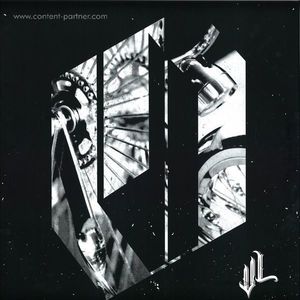