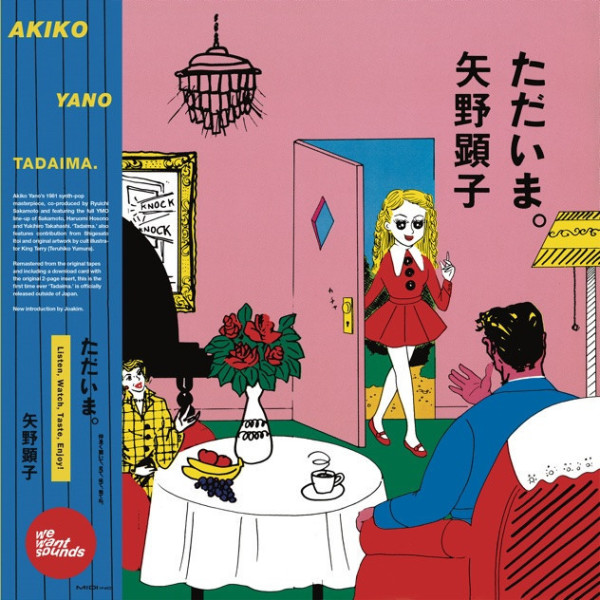 Following the success of Hiroshi Sato’s reissue, Wewantsounds is proud to announce an ambitious programme to release Akiko Yano's albums outside of Japan starting with her 1981 synth-pop masterpiece 'Tadaima.', co-produced by Ryuichi Sakamoto and featuring YMO. The reissue includes original artwork by cult illustrator King Terry, a 2-page insert and OBI Strip (LP) plus a new introduction by renowned Electro DJ Joakim.
Japan's best kept secret, Akiko Yano is one of the most ground-breaking artists to come out of the 70s Japanese music scene along with Haruomi Hosono, Ryuichi Sakamoto. A piano child prodigy, Yano started her solo recording career in 1976 at just 21, recording her debut album "Japanese Girl" with no less than Little Feat as the backing band. This album created a stir on the Japanese scene and Yano was on the map. She went on to record a series of superb albums mixing Funk, Electro and City Pop featuring the cream of Japanese (and sometimes American and English) musicians, The fact she was producing, writing and composing herself made her a true maverick in a very male-dominated industry. These albums, incredibly, have never been released outside of Japan to this day.

"Tadaima." ("I'm home" in Japanese) recorded in 1981 is Yano's fith studio album co-produced by her then husband Ryuichi Sakamoto and featuring all the musicians from YMO (Haruomi Hosono, Yukihiro Takahashi and Sakamoto), the group she was touring with at the time. "Tadaima." is Yano's first attempt to leave the acoustic piano aside and delve into the synth sounds of the early 80s. The result is a fascinating electro pop masterpiece showcasing her talent as a writer, musician and singer, creating her own unique universe. 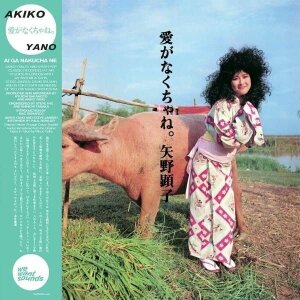 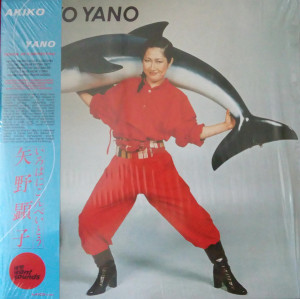 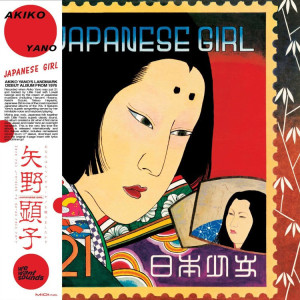 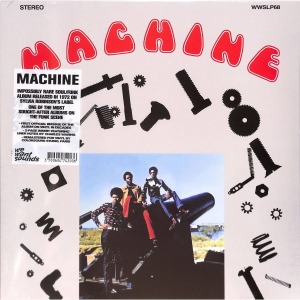 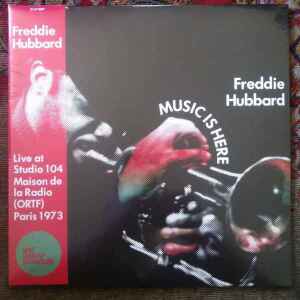 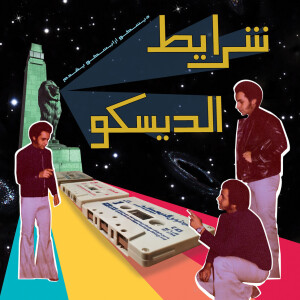 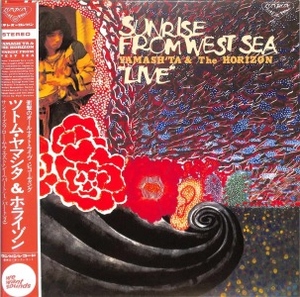 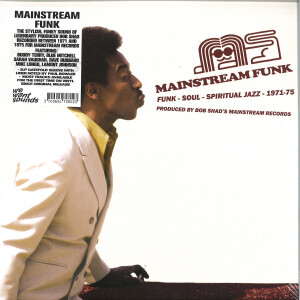