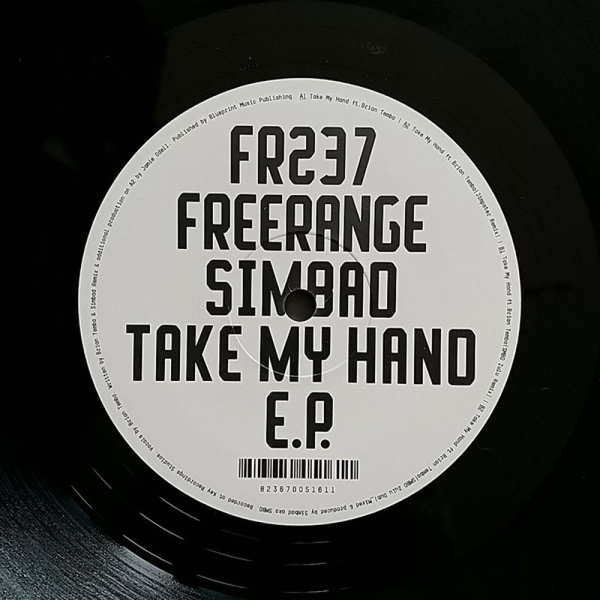 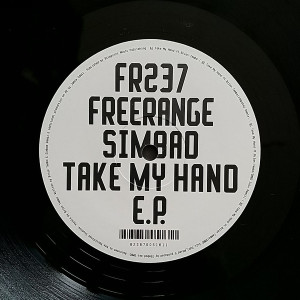 It's taken a mere 12 years to get Simbad back on Freerange for his follow up to the 2006 Solar System release under his Mowgly moniker. Not that he's been scratching around looking for inspiration in that time.... the London based producer and DJ is one of the most prolific artists in the scene having notched up countless EP's edits, remixes and behind-the-scenes production work for labels like Apron, G.A.M.M. Faces, Hyperdub, Atjazz & Brownswood. His association with Gilles Peterson and Worldwide runs deep, hosting regular shows on WWFM as well as traversing the globe delivering his unique and eclectic sets from Africa to South Korea and beyond.
Collaboration plays a huge part in Simbad's musical output and for his new release for Freerange he teams up with South African vocalist Brian Temba, whose previous release together Come Join In dropped on Hi:Rise back in 2011. In it's original form Take My Hand is a sublime, forward-looking deep and soulful house track based around a filtering symphonic string loop, low-slung groove and heart-felt vocal. Simbad has created a very London-centric vibe but with a French touch and Detroit sensibilities, drawing from house heroes such as Parrish and Bradock, joining the dots and creating a fresh masterpiece in the process.
Next up we have Jimpster on the remix, picking up the BPM's slightly and loading up on his trademark deep stabs, sub-bass and spacious FX adding just enough dance-floor bump whilst leaving the vocal placed firmly at the core.
On the flip side we have two SMBD Zulu Edits which replace the more spartan groove of the original with some driving Afro percussion. The first version keeps the vocal intact, the second version goes balls deep into dub territory, closing out this amazing release with an instrumental pushing the strings and hypnotic groove front and centre. 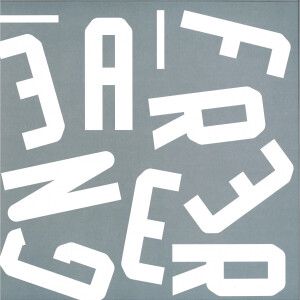