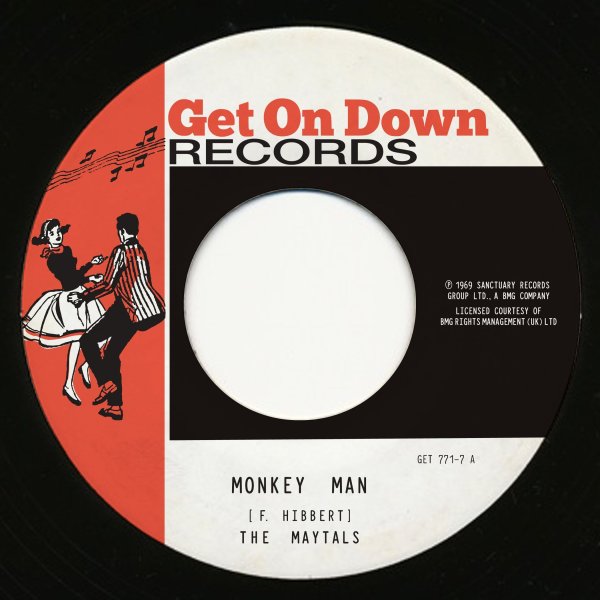 7 inch singles were instrumental to the development of the Jamaican music
industry, more affordable than full lengths for the consumer, they also
allowed the labels to turnaround what was being recorded into music played
from their booming sound systems as quickly as possible. In that spirit, Get
On Down will be reissuing some of the most crucial Jamaican sides on 45,
staring with The Maytals “Monkey Man.” Recorded in 1969, the cut was a
smash hit in Jamaica and hit number 47 when released in the UK in early
1970. “Monkey Man” went on to be highly influential on the British Two-Tone
movement of the later 70s with The Specials offering up a ripping version of
the cut on their 1979 debut. The B Side, “Night And Day”, though not a
chart-burner, is certainly one of the most solid rock-steady cuts you’ll ever
encounter rife with bubbly keys, tight snares and Toots Hibbert’s incredibly
soulful vocals. 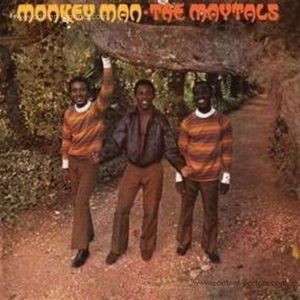