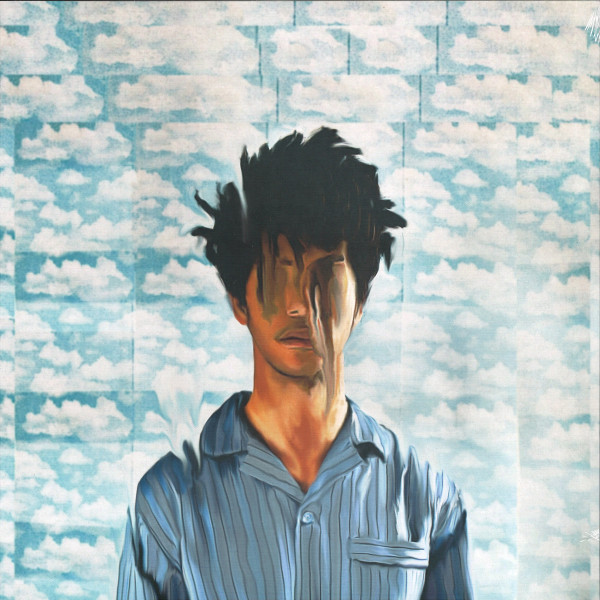 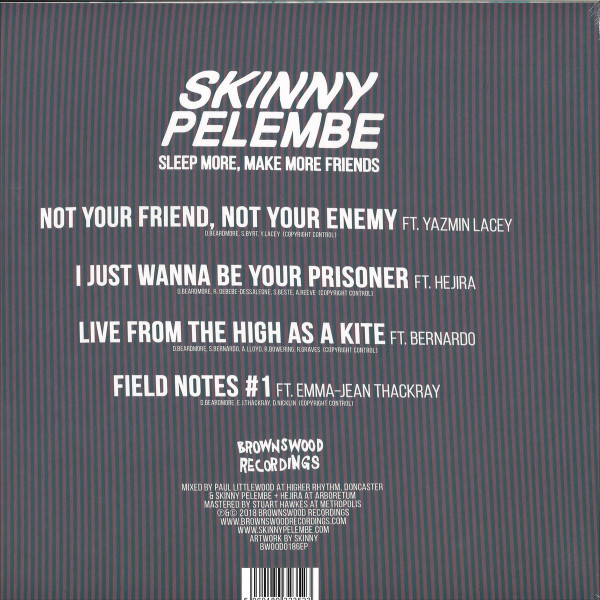 Skinny Pelembe has corralled together a cast of talented friends for his new EP. It's the second release from the Doncaster-raised, multi-talented producer-cum-bandleader since signing to Gilles Peterson's Brownswood label in February. This one's a group effort, with each of its tracks featuring a different artist, each of them an act he's met through music or through linking with Brownswood's talent development programme Future Bubblers two years ago.

The EP touches on hip-hop, psych-rock and jazz-influenced sounds, continuing in the gloriously magpie-like approach of his earlier releases. Each of its songs started as a rough idea which was then fleshed out and re-imagined with his collaborators. He says that the title of the EP comes from some advice which he left for himself on an old notebook. The singer-guitarist-producer, born in Johannesburg and raised in Doncaster, signed to Brownswood earlier this year and debuted with the 'Spit / Swallow' single in March. It's seen support from Dazed, The Quietus and Huck. He's been invited as a guest onto Jamz Supernova on Radio 1xtra, as well as Tom Ravenscroft and Lauren Laverne on 6 Music. He recently featured as one of the guests chosen for 6 Music's showcase at The Great Escape. The single release will be followed by Skinny's first UK Tour in September. 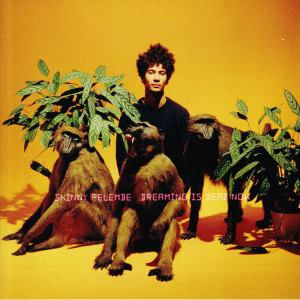 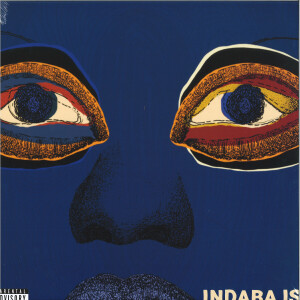 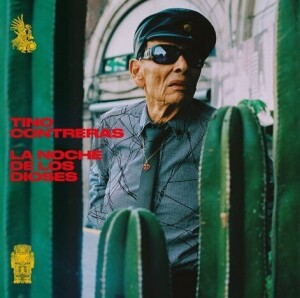