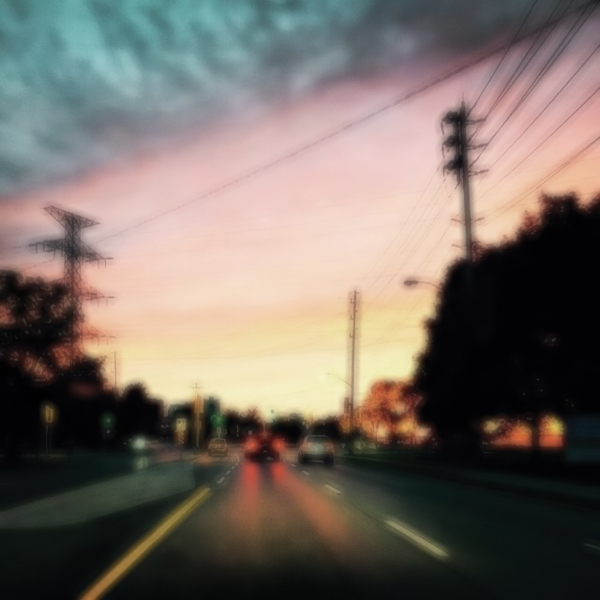 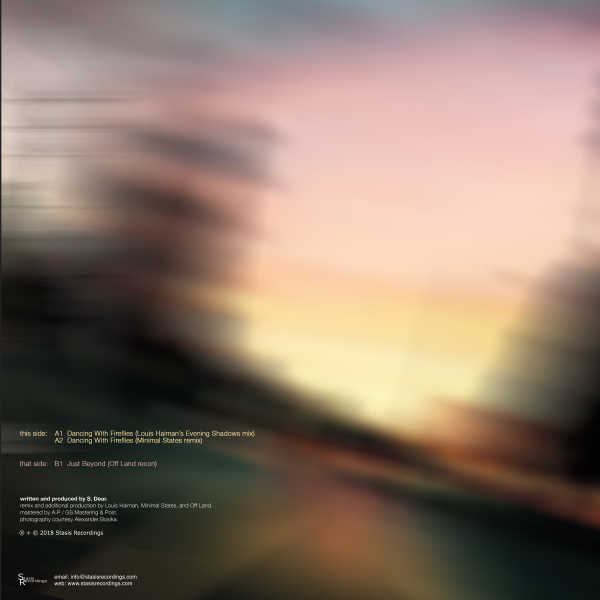 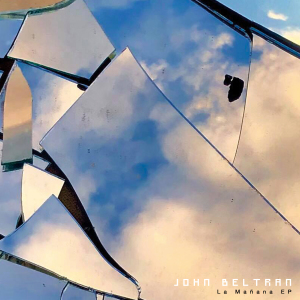 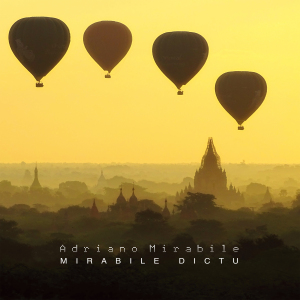 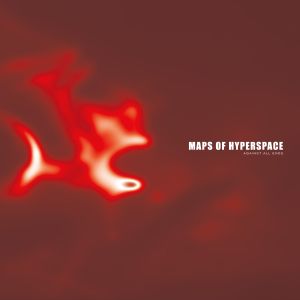 Against All Ends LP 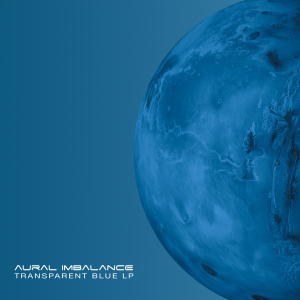 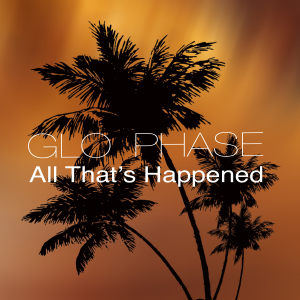