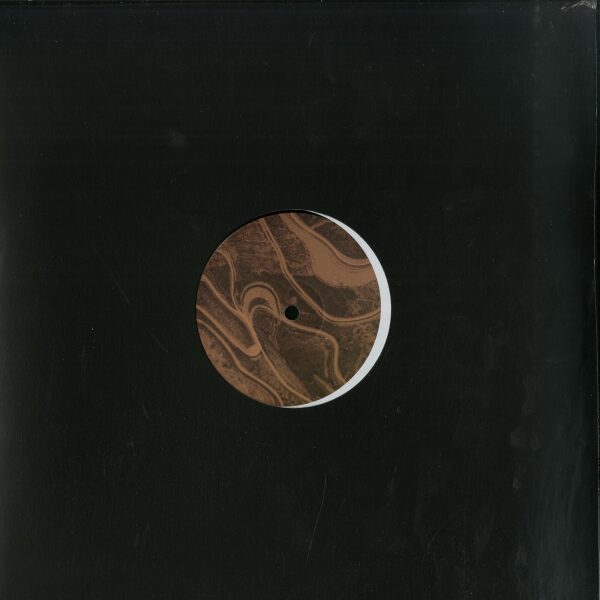 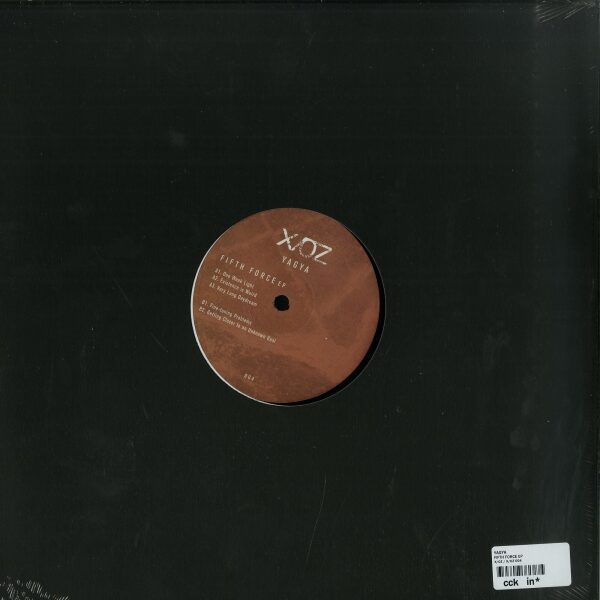 X/OZ presents their most awaited release yet: Fifth Force EP by Yagya. One of the most respected and embraced electronic music artist in Iceland since the early nineties, Yagya, a.k.a Sanasol, OZ Artist & Plastic now takes his sound further into a deeper, harder atmosphere. Known for beautiful deep minimal music with ambient soundscapes, this release speeds things up to 140 bpm while still maintaining the distinctive Yagya sound. As a special treat the EP includes a track written by Yagya, "Getting Closer To An Unknown Goal", originally released under the moniker "Rhythm of Snow" which later became the name of Yagya's first LP. The EP also includes the magical ambient track from his vintage collection "A Very Long Daydream". Fifth Force is not to be missed by any Yagya fans out there, new and old. 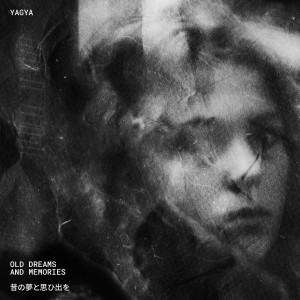 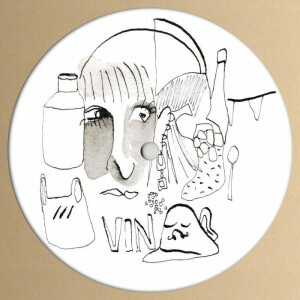 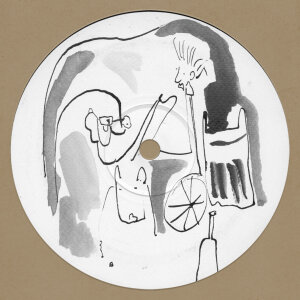 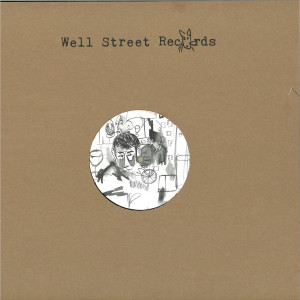 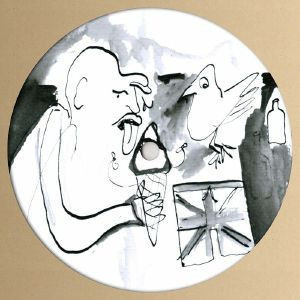