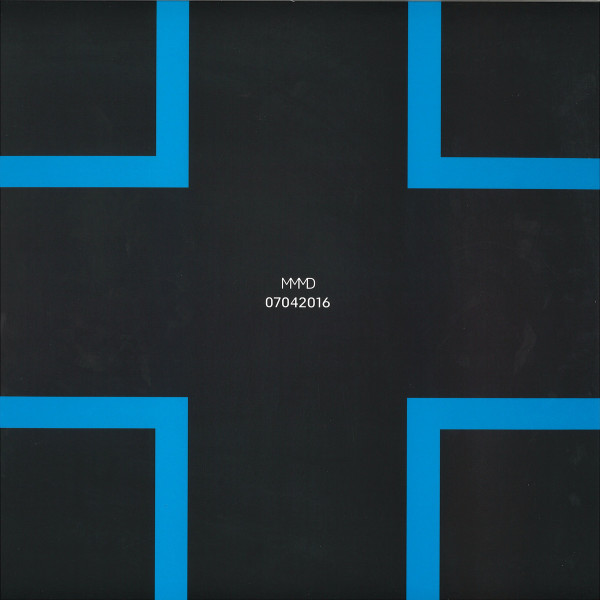 07042016 (live at St.Paul's Anglican Church, Athens) is the debut album of Modal Analysis, brought by the Greek experimental band of MMMD (also known as Mohammad). Nikos Veliotis and Ilios are currently performing as the MMMD duo, with further focus on deep monolithic sounds, low frequencies, inter-modulations, dark textures, and distant folk nuances through custom made instruments (Cello & Electronic Bass) and software.
The release carries parts of the MMMD live performance at St.Paul's Anglican Church in Athens, recorded on the 7th of April 2016. The concert was hosted by Fasma Festival, on the opening day of its 2016 edition. 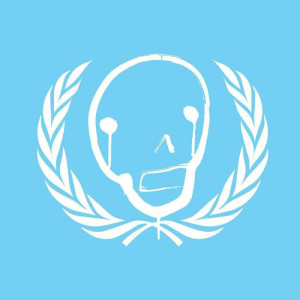 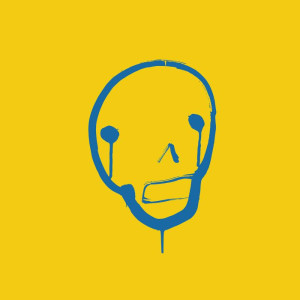 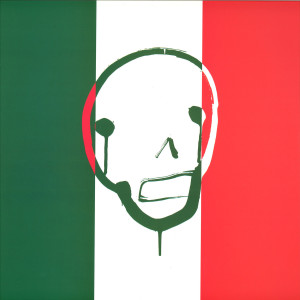