Apollo is proud to welcome Paul Frick to the fold. Frick is a Berlin-born music composer primarily known as one part of the group Brandt Brauer Frick. Stunningly despite a 20+ year history of making music 'Second Yard Botanicals' is his debut album. With BBF keeping Frick inspired and busy since 2009, other ideas had piled up until a temporary break allowed him to fully dive into them - "While it took so long until I made my first album, it took about two months once I started.Exploring a vast number of instruments, field recording and deconstructed breakbeats woven with undulating filters and gossamer melodies, the album sees Frick drawing on the world around him in a free associative style ; "A word I sometimes had in mind was - Alltagspoesie', the poetry of everyday life," he explains. "The thought that however small and unimportant things and people are, they - or we - all hint towards each other, if not to say towards the whole. The fact that half of the pieces on the record are short miniatures has to do with that. Throwing something in and hearing what it tells.

I Got Through EP 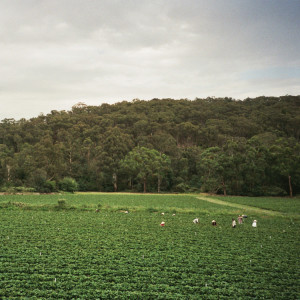 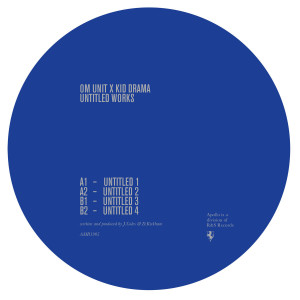 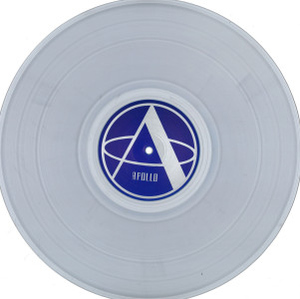 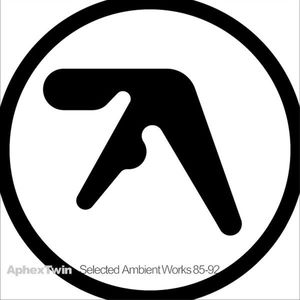