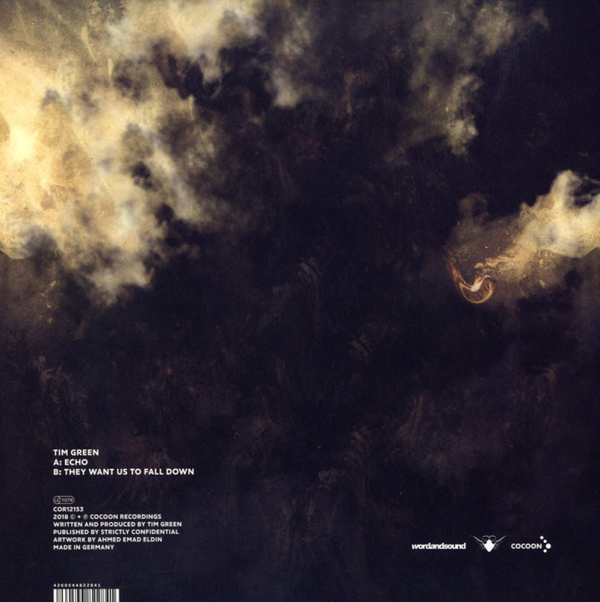 Echo / They Want Us To Fall Down

Tim Green will be returning to Cocoon for his first release on the label since March 2016, with an atmospheric new dual single. 'Echo/They Want Us To Fall Down' is the first single from his
forthcoming debut album and is set for release on 26th March, out on vinyl as an album teaser. A cinematic production offering heavy shades of emotion, led by deep chords and rattling percussive sweeps, the release precedes Tim's debut album 'Her Future Ghost'. Set for release in April, the single is a teaser of what is to come from the expectation-defying producer.

Tim first made his production debut on four:twenty in 2006, going on to release on Dirtybird and Get Physical before Cocoon tapped the young producer for his first EP on the label in 2011. Whilst the prolific studio head has continued to experiment on other respected labels such as Lee Burridge's Get Weird label and Cityfox, Cocoon and Sven Vath have helped Tim's productions reach the biggest dancefloors in Ibiza and across the globe - so it's fitting he returns to this dance institution for his debut
album. Clad with loop pedals and menacing synths, 'Echo/They Want Us To Fall Down' embodies TimGreen's approach as a fiery live DJ, he's been tapped by Sven Vath to play at Cocoon events
around the globe (Amnesia Ibiza, Dockyard Festival, Mysteryland, Parookaville, off Sonar showcase at Pacha Barcelona) as well as solo at some of the world's most respected clubs, Panorama Bar, WOMB
Tokyo, Fabric London and Rex in Paris to name just a few. Now an internationally established and respected name, the release of 'Echo/They Want Us To Fall Down' is just the beginning of an exciting new chapter in Tim Green's career. 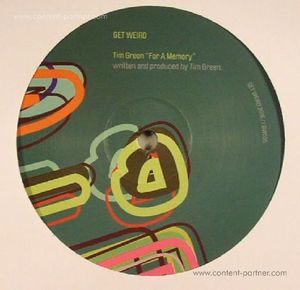 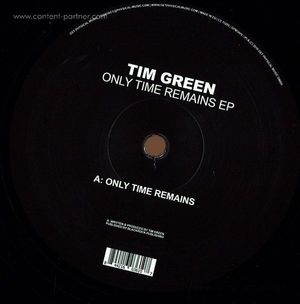 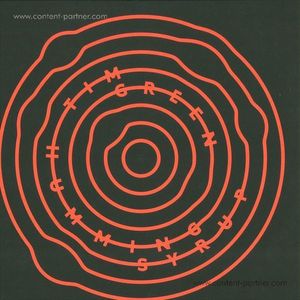 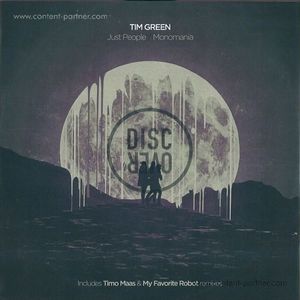 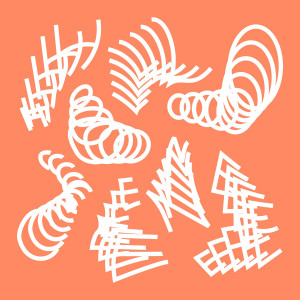 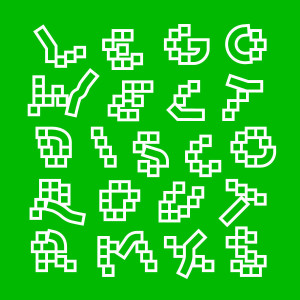 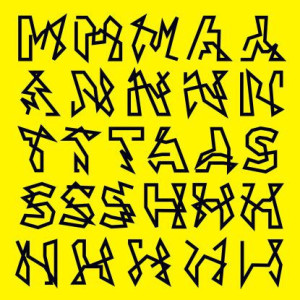 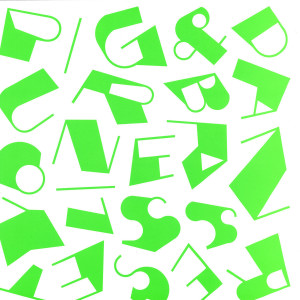 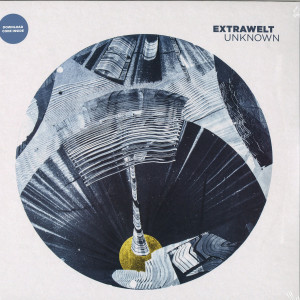