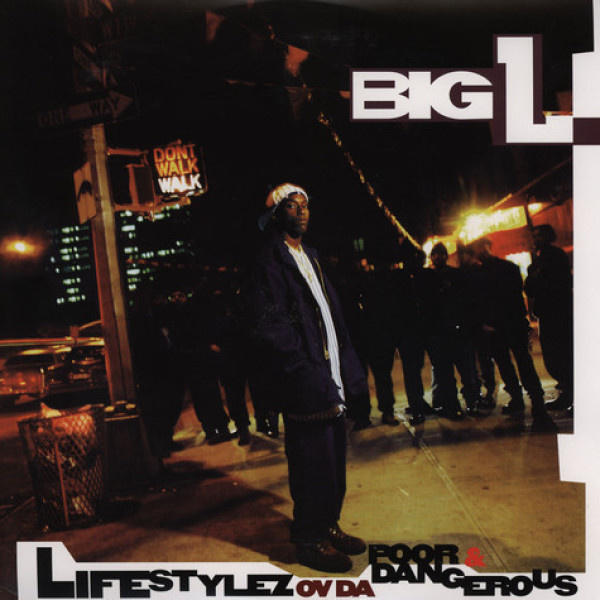 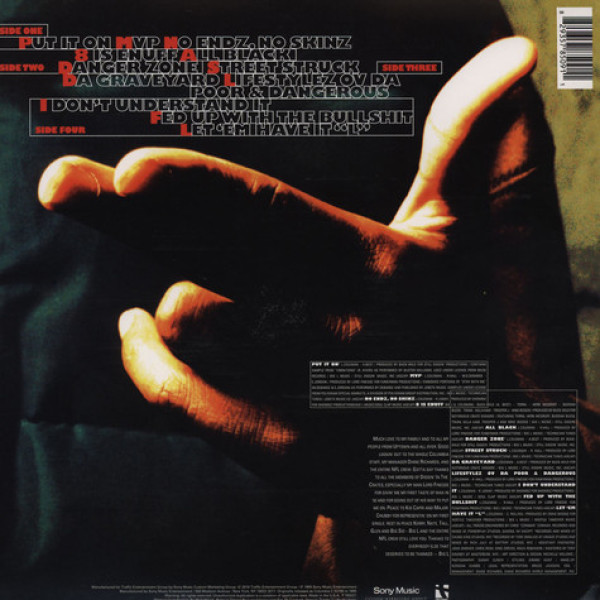 REPRESS!
In 1995, fresh off the success of Nas' landmark debut album Illmatic the year prior, Columbia Records released Lifestylez Ov Da Poor & Dangerouz, the first LP by a relatively unknown Harlem MC named Big L. Few at the time would realize that Lifestylez — which was only a modest commercial success at the time — would go on to be considered a true classic of the era, comparable to Illmatic itself.

Armed with a cocky Uptown attitude, a sharp wit and production from the likes of Lord Finesse, Buckwild and Showbiz, Big L established himself as one of New York’s Hip Hop heavyweights with an album that balanced radio appeal with uncompromising hardcore lyricism. From the smooth sounds of “M.V.P.” to raw posse cuts like “8 Iz Enuff” and “Da Graveyard” (which featured a rookie MC from Brooklyn by the name of Jay-Z), Lifestylez Ov Da Poor & Dangerouz solidified Big L’s status as a Hip Hop legend despite being the only studio album released prior to his tragic death in 1999. Traffic Entertainment is proud to release Big L’s classic debut album in a double-LP pressing for the first time ever, with a fold-out poster featuring the iconic album cover included.

Remastered from the original tapes and pressed on loud double vinyl 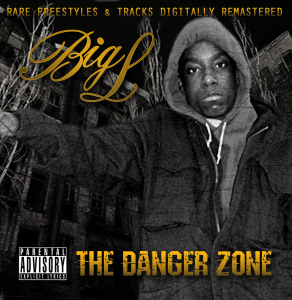 Resistance Radio: The Man in The High Castle (2LP) 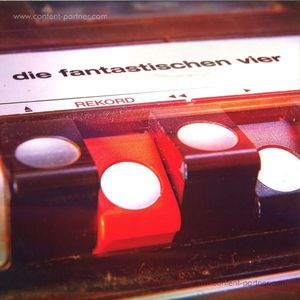 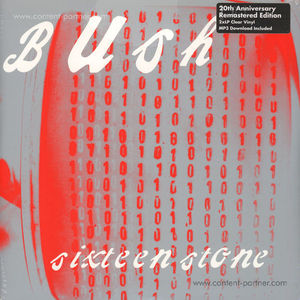 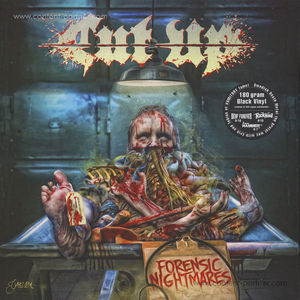 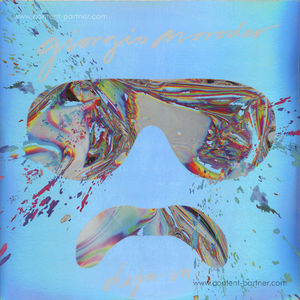