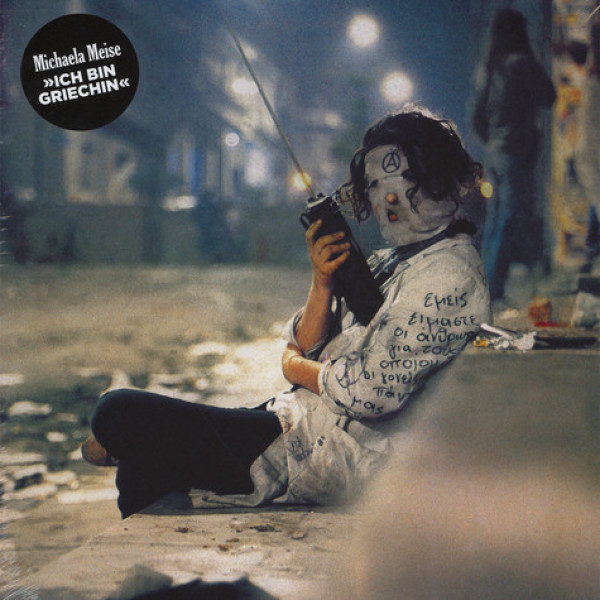 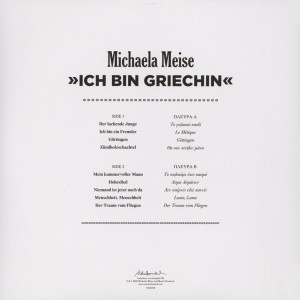 When Michaela Meise performed at WestGermany at Kottbusser Tor in Berlin-Kreuzberg on March 20, 2015, accompanying herself on the accordion, I was perplexed. I knew her first album from 2010, which was about hymns (»Preis dem Todesüberwinder«, originally released on Clouds Hill, available as a download and stream through my label from July 2018 on), but what she was playing weren’t spiritual songs?! I wanted to put this music out on my label: the songs sounded sad, aloof and wistful but also proud, determined and unerring.

The album title »I am Greek« is a tribute to Melina Mercouri's album »Je Suis Grecque!«, which was released in 1971 when Mercouri was deprived of citizenship by the Greek military junta. Mercouri lived – like Mikis Theodorakis and many other cultural workers – in exile. Meise's album is dedicated to the chanson scene of post-war Europe, whose songs were popularly folksy, but also political. Some talk about the experience of war, the Shoah and labor migration. Michaela Meise has translated the Greek, French and Romanian songs into German (with the help of Aliki Marini and Carmen Gheorghe) so that the lyrics are understandable to a German audience, a gesture that was also common in the European chanson scene. More than half of the songs are by Mikis Theodorakis. He knows the translations and new recordings, gave his blessing and just noted a wrong tone ... The other pieces on the album are by the French artists Barbara and George Moustaki and the German musician Alexandra. There is also a Romanian folk song.

The album was recorded by Michaela Meise together with members of the group Isolation Berlin as well as the guest singers Carmen Gheorge and Dirk von Lowtzow (Tocotronic). The producer was David Specht (Isolation Berlin).

Michaela Meise and me both have intimate relations with Greece – Michaela has innumerable holiday memories with parents and brother, I have a friend who lives in Athens and whom I have been visiting regularly for about 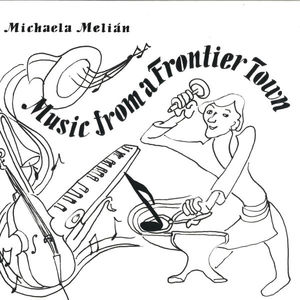 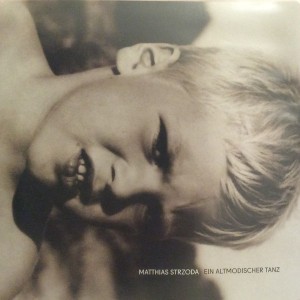 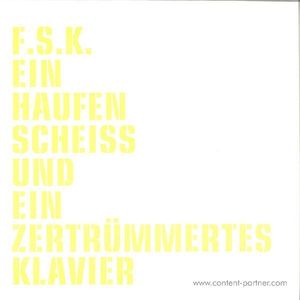 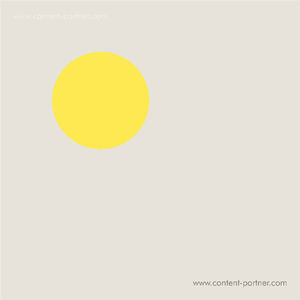