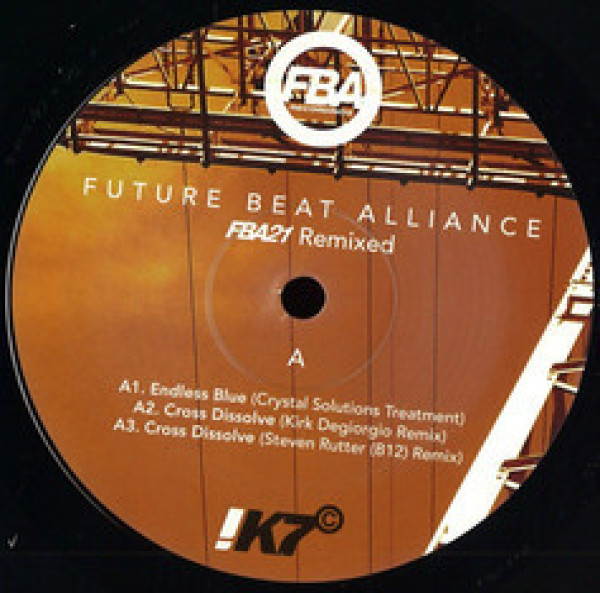 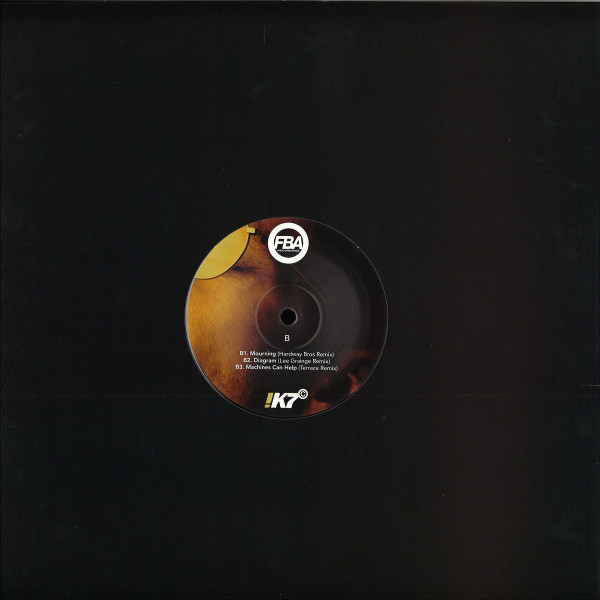 Following on from the release of FBA21 Collected Works 1996 -2017, which was released November 2017 Matthew Puffett decided to wrap up the project, with a handpicked selection of artists to remix key tracks from the compilation. Amongst these figures are some significant influences on Puffett`s early years The set includes Kirk Degiorgio, whose reworking of 'Cross Dissolve' reimagines the track in full machine mode, serving up a slab of driving techno for the main room. A fan since the early 90s, Kirk and Matt have been in contact over the years, culminating to this powerful re-creation. Steven Rutter (B12) has also reworked 'Cross Dissolve', but in contrast to Degiorgio, Rutter's mix brings out an almost abstracted, ambient mood, a characteristically expressive and textured piece from one of the leading figures in UK electronica. Hardway Bros, Sean Johnston (Andy Weatherall's partner in 'A Love From Outer Space) tackles 'Mourning', a piece of melancholic euphoria. In typical Johnston style, Sean slows it all down, bringing it to a mid-tempo Balearic vibe. A big influence on Matthew in the 1990s, Lee Grainge used to work at the infamous Fat Cat records. A renowned arbiter of sounds, Grainge turned Matt onto countless records from Detroit and beyond, which was crucial in shaping FBA's sound. Here, he remixes 'Diagram', in a manner reminiscent of classic dub techno, Basic Channel. Another influence on FBA's sound is former Eevo Lute Muzique boss from Eindhoven, Stefan Robbers. FBA recorded a mini album for EevoNext in 2009, and the pair team up again here to reinvent 'Machines Can Help'. 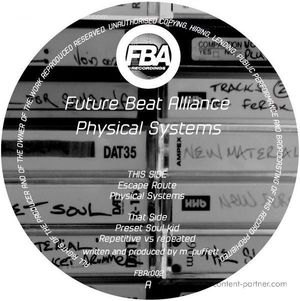 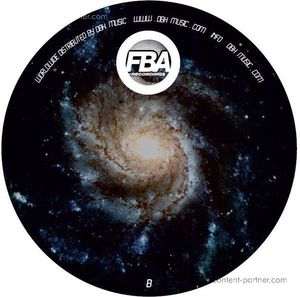