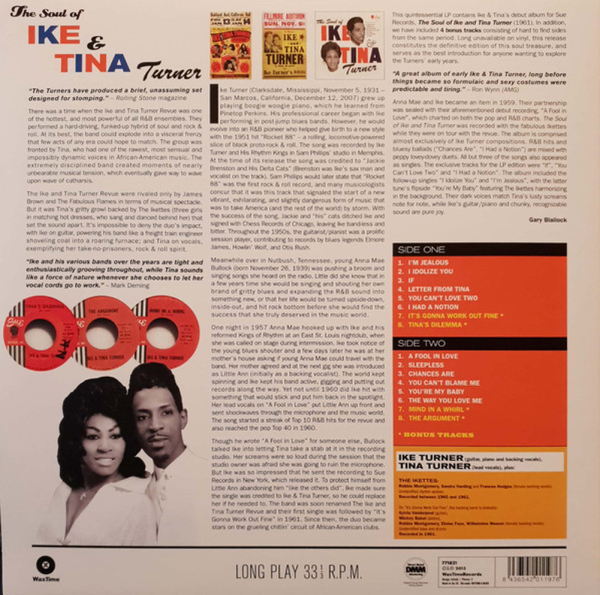 The debut LP from one of the most dynamic duos in the history of recorded music, The Soul Of Ike & Tina Turner was originally
released on Sue in 1961. Featuring their classic singles, "A Fool in Love", and "I Idolize You", this is one of the best R&B records of the
early 60s. After joining his group as a backup singer in 1957, it soon became clear that Tina Turner's (then Ann Bullock, or Little Ann)
talent and charisma were better suited for the spotlight, and by 1960 the group had changed names to the Ike & Tina Turner Revue. An
essential record for any fans of Tina Turner or early 60s R&B, truly a barnburner!

A Fool In Love / It's Gonna Work Out Fine 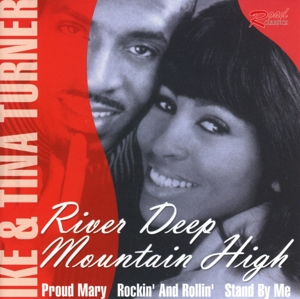 The Legends Live in 71

But Not for Me: Live At The Pershing (Reissue) 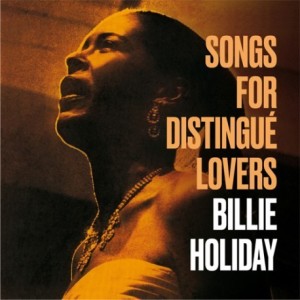