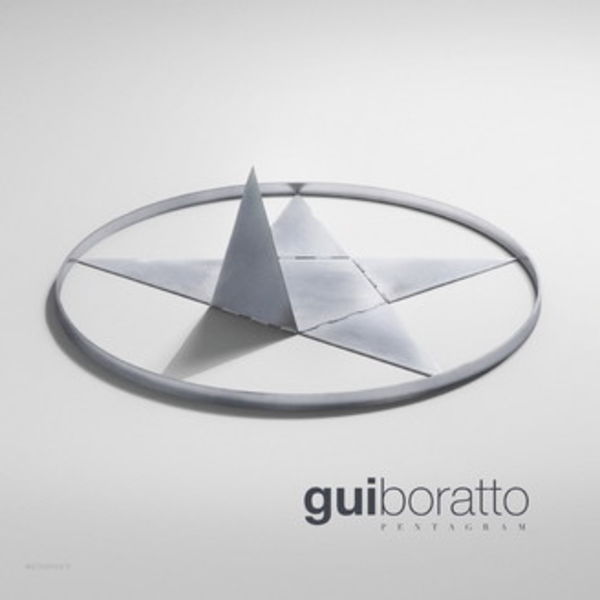 It’s been over 10 years since the release of Gui Boratto’s breakthrough full length debut 'Chromophobia'. As to what its title suggests, he shook up the techno game with a contrast of lushly coloured minimal grooves and melody, whilst many will recall that the album included the highlight single “Beautiful Life” which became a dance floor anthem for that era. Four albums in and countless EPs and remixes under his belt, the Brazilian producer's unique savoir-faire in carving out a functional album out of diversely routed singles and features is back at it on his fifth studio LP, 'Pentagram'. Here Gui Boratto lays down a nuanced 12-track narrative that reinvigorates his signature sound into a refreshingly different perspective that feels all too familiar – including the return of “Beautiful Life” vocalist (and Gui Boratto’s wife) Luciana Villanova on the single "Overload".

Through his signature kaleidoscopic approach, Boratto delivers an album built as a far-reaching hub-and-spoke system, broadly inclusive as can be. From the opening cut, 'The Walker' - hot on the trail of Tears For Fears 'Elemental' (one of Boratto’s "favourite 80's bands") - to the hi-NRG euphoria of 'Forgotten' and its pounding tech alter ego 'Forgive Me'. "I was going into 2 different directions", Boratto says; "the typical “indie- electronic-rock” Boratto kind of production like “It’s Majik” or “Like You” and a much more techno approach." He goes on, "I decided to split them into two twin sister songs. When I play live I always put these two songs together."

The Brazilian Producer further embraces the pop-friendly essence of his past work on tracks like 'The Phoenix', featuring vocalist Nathan Berger, and 'Overload', both melding acidulous synthlines with laser-precise breaks, vox hooks and drops calibrated for extended radio and club use, although sieved through his distinctive rainbow-hued musical prism. For the symbolists out there, the album's pared-down closer '618' duration accidental 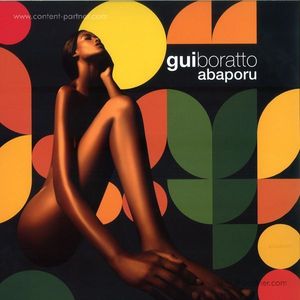 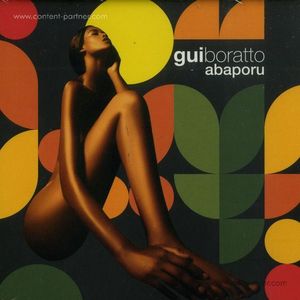 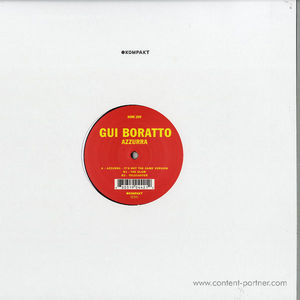 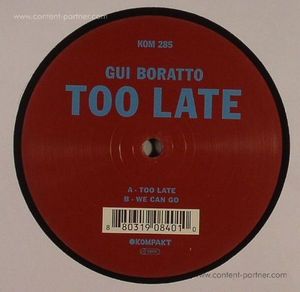 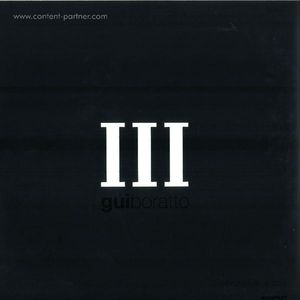