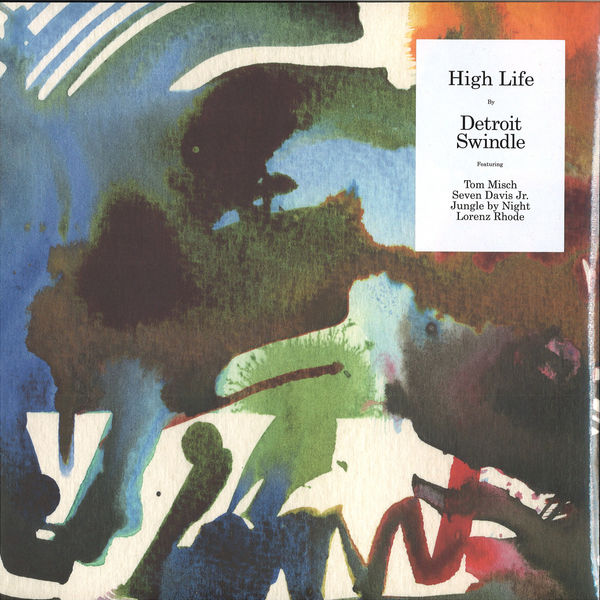 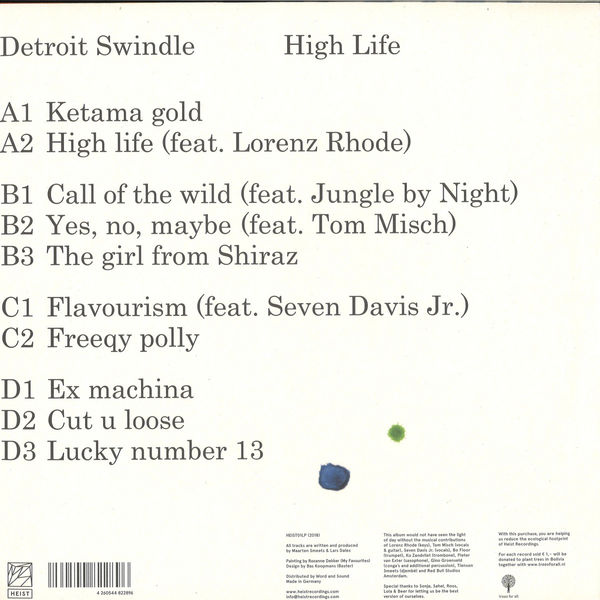 Detroit Swindle present 'High Life', their second studio album due on the 28th May on the duo's own Heist Recordings. The heart of the album was recorded over a three week period at their Amsterdam studio in March 2017, and the release will coincide with the fifth anniversary of the label. Since forming in 2011, the Dutch duo have carved a unique place for themselves in the scene. Their sound - which merges references from multiple decades into one smooth aesthetic - quickly rose to popularity for its careful blend of soul and rhythm, taking cues from their passion for obscure records, with influences ranging from house and funk to afrobeat and soul. Dynamic live shows and DJ sets afford them a packed touring schedule across the globe, whilst their label Heist Recordings is credited with consistently breaking new artists. The album explores the intersection of live and electronic music, with much of the improvised material left largely untouched to maintain its organic sensibilities. Detroit Swindle describe the album as an 'electronic album with a live approach, combining our love for house, ambient and jazzy harmonics, making it a record interesting for the club, as well as a pleasant album to put on at home. 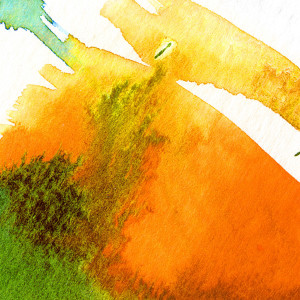 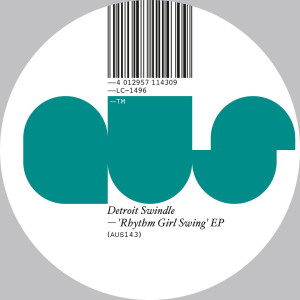 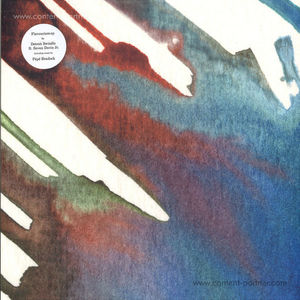 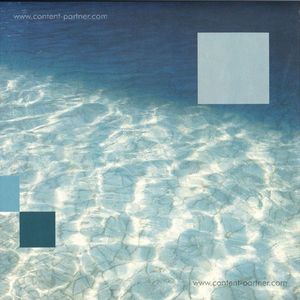 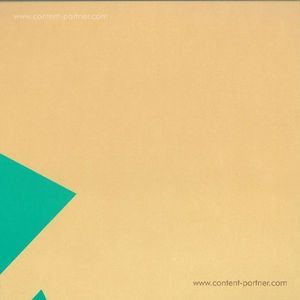 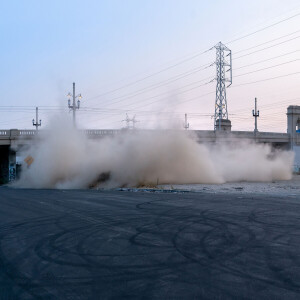 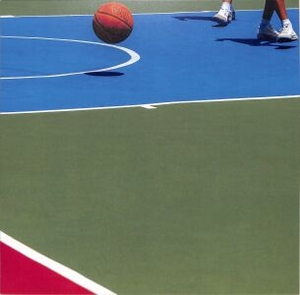 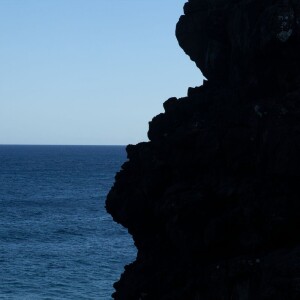 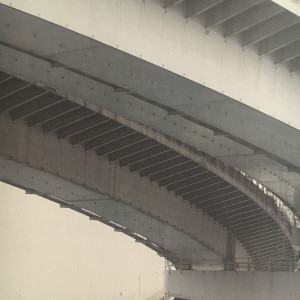 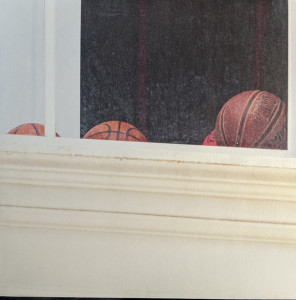