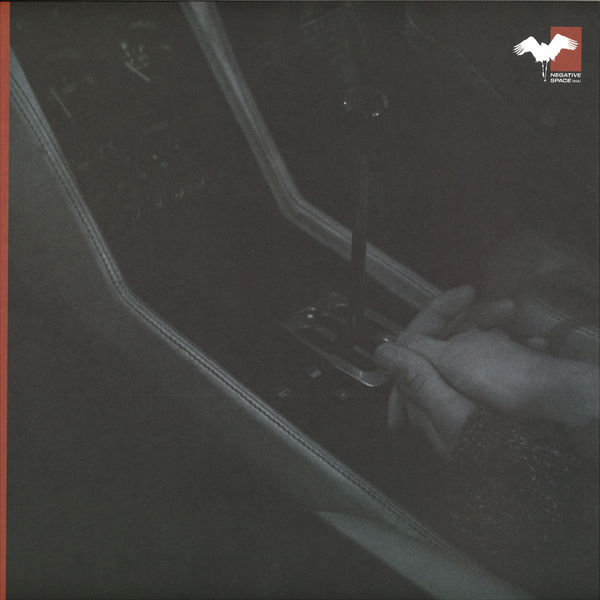 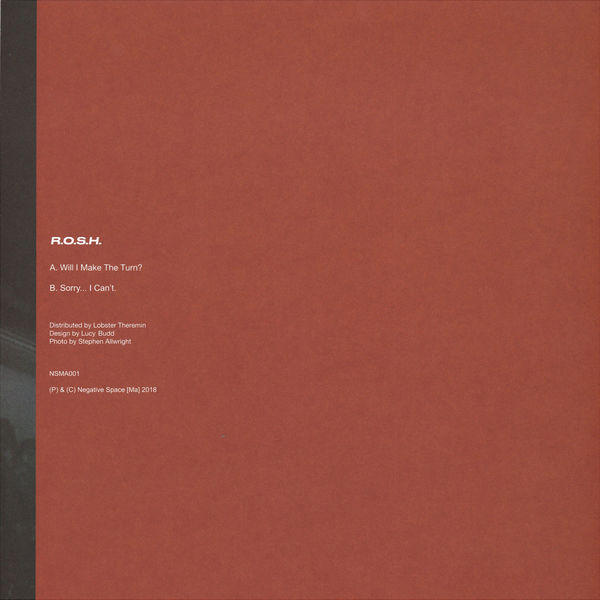 Will I Make The Turn?

R.O.S.H. aka Roshan Chauhan, is already a name to watch, with 'Will I Make The Turn?' landing as his third release in a little over a year, having previously released via Drumz for Eternity and ROSH. Raised in an Indian household in Herefordshire the producer and DJ is now expanding his ever-growing discography on 'Negative Space [Ma]’.

R.O.S.H.’s latest release takes a darker turn as he morphs woozy memories of his nighttime rituals, from club to car to home as streetlights flicker overhead reliving acceleration though BPM on punchy A-side, 'Will I Make The Turn?'. While on the B-side cut 'Sorry... I Can't', R.O.S.H. delivers an infectious melancholic ode to the realities of seeing someone you are close to suffer from depression. 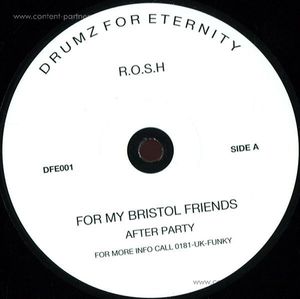 For My Bristol Friends