Born Don McCarlos,he processes one of reggae's most distinctive voices.
His vocal mannerisms being instantly recognisable over a tune ,yet he remains one of Jamaica's best kept secrets.
We look back to some of his finest moments that set the tone for his popularity that was to follow in the Dancehall period of Reggae.
He began his musical career in 1973,when alongside Garth Dennis and Derrick Ducky Simpson he formed one of Reggaes foremost groups Black Uhuru.
He then joined Wailing Souls before going solo under his shorter name Don Carlos
We find this set hard to beat as most of his classis are represented here and hope you find some magic as we have unearthing and compiling these lost treasures...Respect 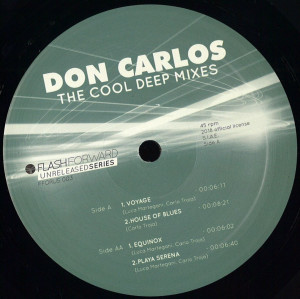 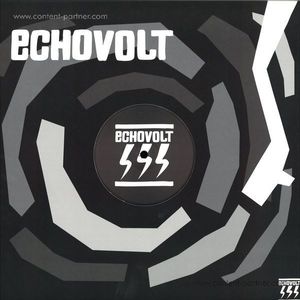 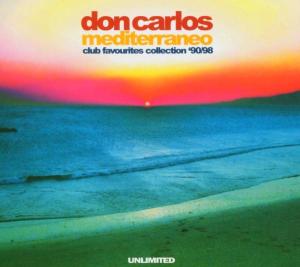