Expounding upon its already stellar release schedule this year, with previous collections like Samba's Malignant Remixes featuring Bukez Finezt and Crucial Recordings' first compilation release overflowing with underground royalty, Crucial continues to strengthen its resounding reputation with its next release from the labelhead himself, Sleeper. Referencing years of technical and creative experience as well as sonic exploration within the 140 sound and beyond, Sleeper has extended his tastemaking musical palette onto his very own imprint, allowing other artists the chance to echo the philosophies of the label's forward facing, trailblazing values with their own musical outputs. Now, the labelhead is poised to undertake the mighty voice of the label himself with the release of CRUCIAL017, featuring four highly anticipated, dance floor ready tracks that simultaneously teeter the lines between simple and complex in all the right areas.

CRUCIAL017 clearly demonstrates that while the darker styles of dubstep will always reign supreme in Sleeper's extensive output, he'll never shy away from flexing his production muscles, as he's been known more recently for taking his forward-thinking creativity and sound design expertise to new heights while always allowing for his own personality to shine through. Infectiously blending the eyes down, experimental personality of dubstep with the heavy impact of beat driven bass music, the multifaceted nature of CRUCIAL017 shatters boundaries and challenges conventions with razor sharp melodies, perfectly broken percussion, wicked basslines and an overall unforgiving attitude. Sleeper's openness to and curiosity for exploration through a multitude of musical worlds has enabled him to fuse all areas of his taste to cultivate a unique sound system focused style that is clearly felt through CRUCIAL017. 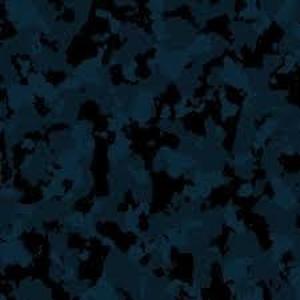 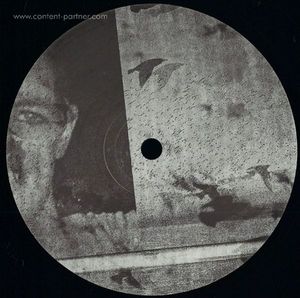 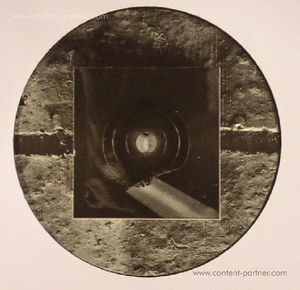 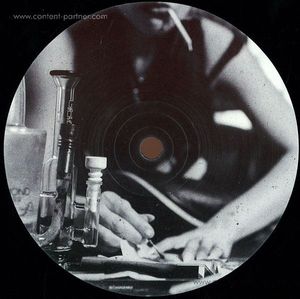 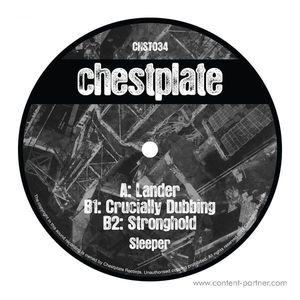 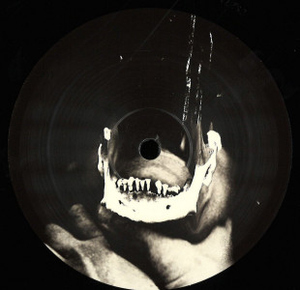 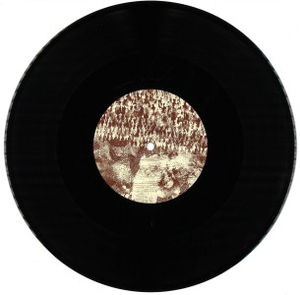 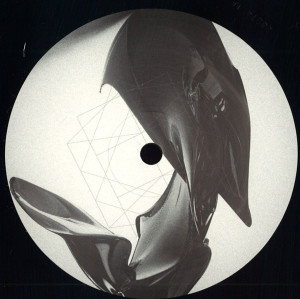