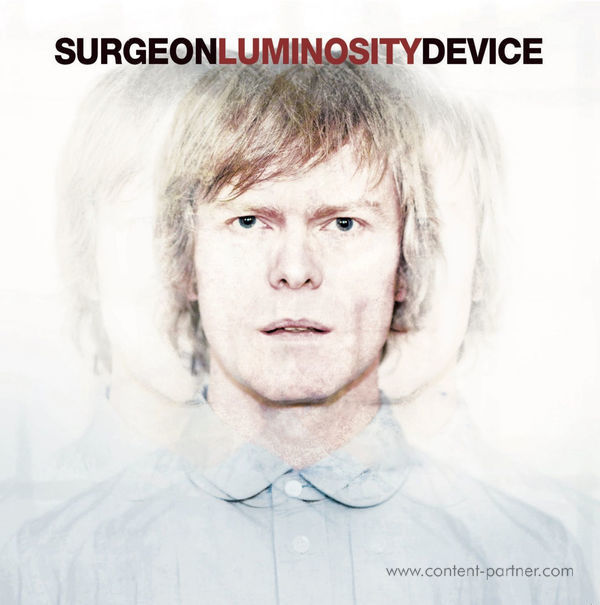 tracklist
1. Seven Peaceful Deities
2. The Primary Clear Light
3. Courage To Face Up To
4. Earth-Sinking-Into-Water
5. Master Of All Visible Shapes
6. The Vibratory Waves Of External Unity
7. Eight Wrathful Deities
8. The Etheric Body
9. The Source

* Surgeon's new full-length, Luminosity Device, takes Bardo Thödol - the Tibetan Book of the Dead - as a starting point for a rhythmic journey into those interstitial spaces where body, mind, and soul no longer seem like distinct categories.
It has the potential to turn anything from a club visit to a train commute into a collision with the otherworldly.

* Since the 1990s, Anthony Child has been one of the most consistent and pivotal electronic music producers to use that craft as a tool for achieving transcendence. Under his aptly chosen DJ-ing and production alias Surgeon, his technical precision and clarity of creative vision have resulted in a highly influential form of techno-mesmerism documented in exhaustive live sets and incisive studio recordings. His talent for wielding beats and sonic textures as healing technologies and as magical weapons simultaneously, and particularly for excelling in 'long-form' treatments, has made him not only a key contributor to the legacies of touchstone labels Tresor and Downwards, but also a prized collaborator (his British Murder Boys duo with Regis has capitalized on both producers' natural intensity to devastating effect).

* The pure techno idiom has never been his sole method of exploring the vastness of inner space, or of illustrating the interaction of thought and memory with the external environment: the work published under his own name (e.g. the two-volume set Electronic Recordings from Maui Jungle), along with newer collaborations like the Transcendence Orchestra with Daniel Bean, have shown Child to have a masterful knowledge of the intimate qualities of drone and atmospheric sound: the sound-scaping talent utilized in these projects is capable of drawing out acute emotional reactions from a broad spectrum of listeners.

* Coming late Spring / early Summer to celebrate the release of a new album from Surgeon, he will present a completely new and recently developed audio visual live set to be debuted at a fe 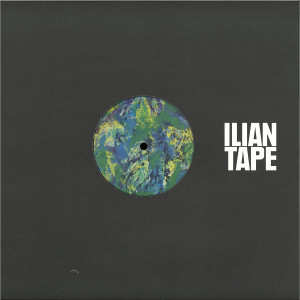 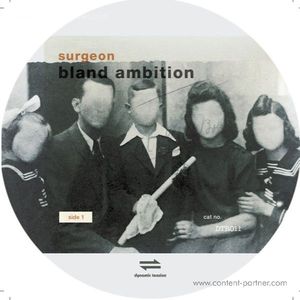 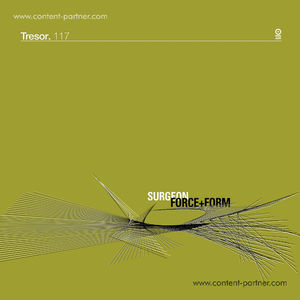 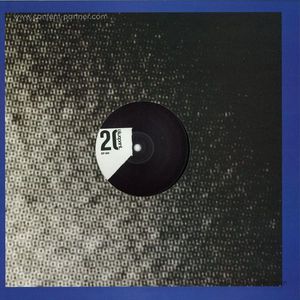 Search Deep Inside Yourself 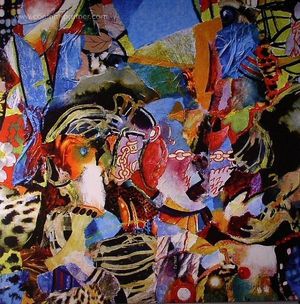