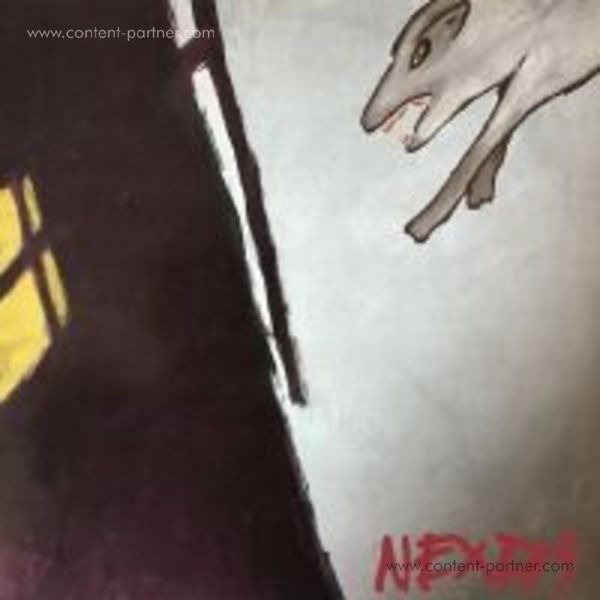 Mannequin, Emotional Rescue and Blowpipe come together to release the music of Dutch post-punk, industrial outsiders Nexda, by releasing a collection of music drawn from all their single and EP vinyl releases, to offer a compelling album.
.

Taken from two 12” EPs, a split 7” and a flexi 7”, all released in 1982, the music within Word & Numbers captures striking compositions, part of, but some way removed from their contemporary post-punk bands coming out of the Dutch “Ultra” scene of the time.

Developing out of a series of concerts in Amsterdam, Ultra expanded to Eindhoven, Nijmegen and Haarlem, with artists and musicians creating their own work spaces and studios. Driven by the DIY mentality of the punk movement, this uniquely Dutch take on the post-punk ethos embraced avant-garde thinking and experimentation that disseminated in ideas and from that, sound.

Coming from Haarlem, Nexda – consisting of Ivo Schalkx, Karin Hueting, Martienden Nijs – played music on handmade drums, metal, organ, saxophone and voice. Releasing a series of cassettes on their and Wim Dekker (Smalts, Minny Pops) Studio 12 label, the latter’s link with Wally Van Middendorp’s Plurex label, resulted in the release of Nexda’s two EP – 246, 121 and 657 (PLUREX 0026) and Second (PLUREX 0031) - with artwork of Ivo Schalkx, are included here, both in their entirety.

Capturing the bands’ heavy percussive backdrop, raw, dub baselines contrast with questioning, mainly spoken word lyrical poetics, saxophone underplay and occasional Pablo-style melodica. The avant nature of the music is apparent and enticing, where experimentalism and artistic expression was sought over commercial success and technique and song form were less important than the process of exploring ideas.

The none-descriptive titles match song structures that jettison the traditional verse, chorus, verse; weaving across the 8 songs so that they can be heard as one, as much asshort bursts of individual statements. 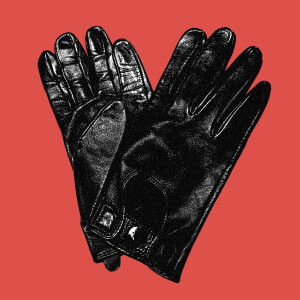 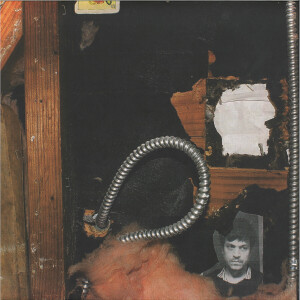