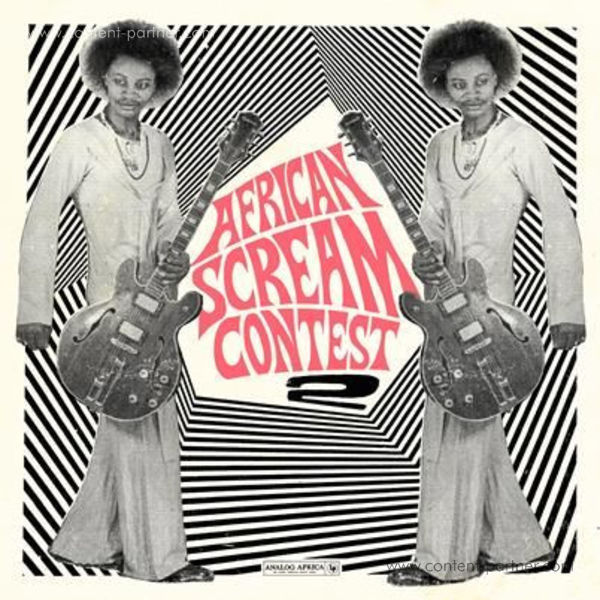 A great compilation can open the gate to another world. Who knew that some of the most exciting Afro-funk records of all time were actually made in the small West African country of Benin? Once Analog Africa released the first African Scream Contest in 2008, the proof was there for all to hear, gut-busting yelps, lethally welldrilled horn sections and irresistibly insistent rhythms added up to a record that took you into its own space with the same electrifying sureness as any favourite blues or soul or funk or punk sampler you might care to mention.

Ten years on, intrepid crate-digger Samy Ben Redjeb unveils a new treasuretrove of Vodoun-inspired Afrobeat heavy funk crossover greatness. Right from the laceratingly raw guitar fanfare which kicks off Les Sympathics’ pile-driving opener, it’s clear that African Scream Contest II is going to be every bit as joyous a voyage of discovery as its predecessor. And just as you’re trying to get off the canvas after this one-punch knock out, an irresistible Afro-ska romp with a more than subliminal echo of the Batman theme puts you right back there. Ignace De Souza and the Melody Aces’ “Asaw Fofor" would’ve been a killer instrumental but once you’ve factored in the improbably-rich-to-the-point-of-being-Nat-King-Cole-influenced lead vocal, it’s a total revelation.

The screaming does not stop there, in fact it’s only just beginning. But the strange thing about African Scream Contest II’s celebration of unfettered Beninese creativity is that it would not have been possible without the assistance of a musician who had been trained by the Russian secret services to "search and destroy" enemies of the country’s (then) Marxist-Leninist president Mathieu Kerekou.

Already familiar to fans of the first African Scream Contest as a mainstay of ruthlessly disciplined military band Les Volcans de la Capitale, Lokonon André vanished in a cloud of dust at Ben Redjeb’s behest with a list of names and some petrol money, only to return 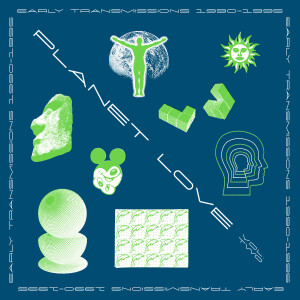