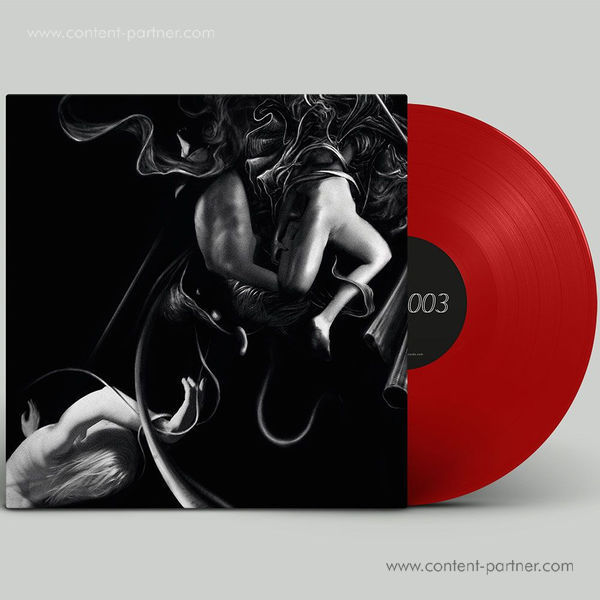 Never Ready Records welcomes Dublin's Major Grave to the label delivering Grime, Garage and Dubstep munitions from the Major's sonic arsenal, decimating all that lays in his path.

"Take Charge" drops like a depth charge of shimmering bass cannons and 2-step snaps. Waxing lyrical with "If You Want" sees Grave notch the mood down and get melodic, while still keeping proceedings bouncy. The B-Side is reminiscent of early FWD days with the woofah bass galore of "S.W.A.T" and the dark transient melodies of "Dem Nevah Ready".

From Dublin's first Boiler Room event to 12's released on Big Dada , Local Action , Sulk and with years behind the MPCs as part of Ireland's premier underground bass crew 'Standard', Major Grave cements his position as a force to be reckoned with in the instrumental grime and bass scene. 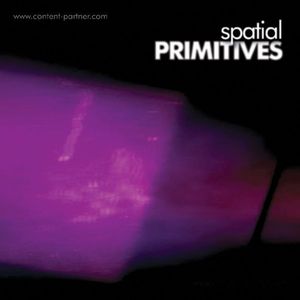 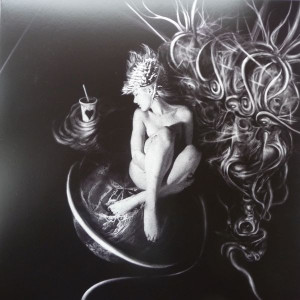