PRRUK 072
After the massive 'Propaganda' doublepack on the 69th cut, Bas Mooy is back with another appearance on the legendary Planet Rhythm imprint. His Play Dead EP features two dancefloor burners, that have been rocking festivals all thru the summer, and one fresh killer remix by Virgil Enzinger, who has been on fire the last couple of months! Full support from Dave Clarke, Speedy J, Chris Liebing, Cari Lekebusch, Gayle San, The Advent, Ortin Cam and many more...
---------------------------------------------------------
PRRUK091RE
Japanese Techno strongholder Takaaki Itoh makes his Planet Rhythm debut. The WOLS imprint owner comes in a with a bang and delivers some very on point dark and twisted techno. Firm and loaded with edgy sounds, just how techno's supposed to sound.
------------------------------------------------------
PRRUKWHT004
The PRRUKWHT series are proving to expand the versatility of the label as a whole.
After releases by House / Techno stalwarts ''Mr.G'' and ''Eduardo De La Calle'' this time around Finnish man of the moment ''Kitkatone'' is delivering the goodness. With his ''Chin To Ice EP'' the Helsinki based producer comes up with a melodic yet thriving 12'' for his PRRUK debut. With the use of intrusive arps and firm kick drums, the title track ''Chin To Ice'' serves as an otherworldly Techno jam that should evoke some serious dance floor emotions. ''Make it Happen'' is a more bulging techno jam with playful melodic elements dropping in and out. For the B side ''Seeing Through'' is a repetitive cut that cleverly uses filters and hi hat variations to keep things interesting.
''My Mate, The President'' is the most ominous cut on this release. Terrifying bells pave their way through the chord chaos that floats over the bloated drum patterns. 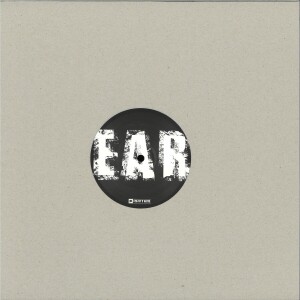 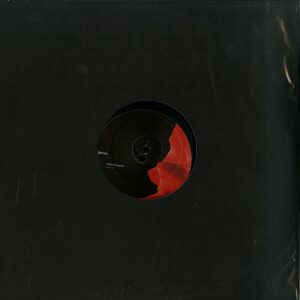 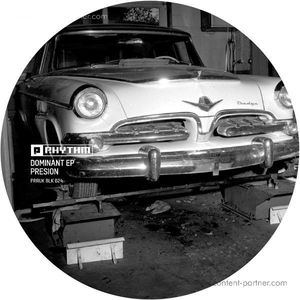 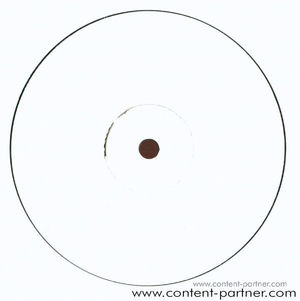