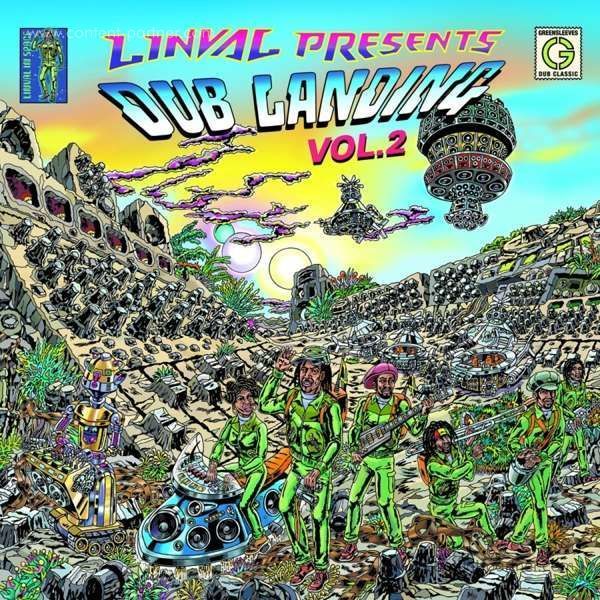 The second part of the all-time dub classic, "Dub Landing" Vol.2, originally released by Starlight Records in 1982! Even more rare than Volume 1 from the previous year it is now re-mastered by Kevin Metcalfe and matched with a second disc of original vocal versions of the Linval Thompson productions. The two disc set got a great newly created cover art by renowned illustrator Tony McDermott, and includes previously unreleased music from Sister Nancy, Papa Tullo, Hell & Fire and other much sought after tunes by The Viceroys and Barrington Levy. This is the classic sound from the Roots Radics band at Channel One with all tracks mixed by Prince Jammy and Overton "Scientist" Brown at King Tubby's studio. The 2CD-set is packaged in a deluxe six-panel hardcover digisleeve with a booklet glued in the package, and there are extended liner notes by reggae expert Harry Hawke. The 2LP-Vinyl set has a one sided giant poster of the frontsleeve atwork inside a 5mm spine double-LP sleeve! 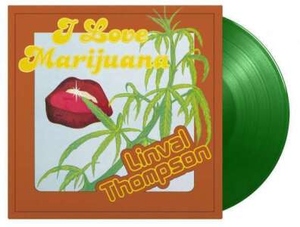 GIVE ME BACK / LUMP SUM 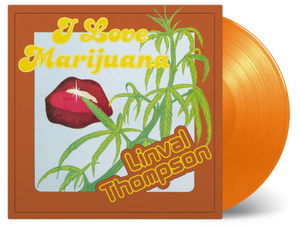 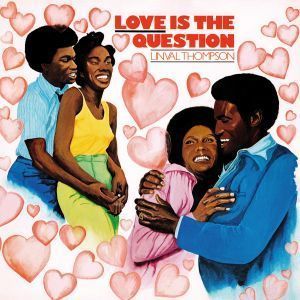 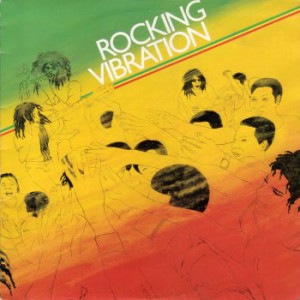 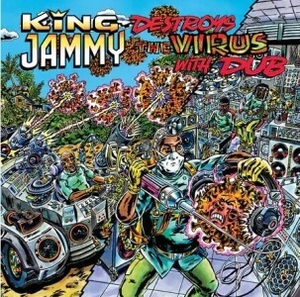 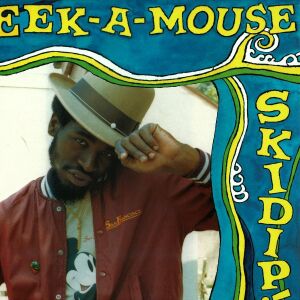