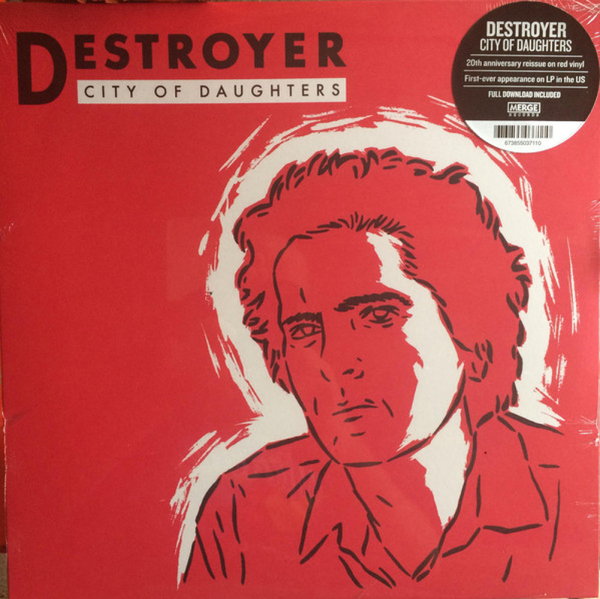 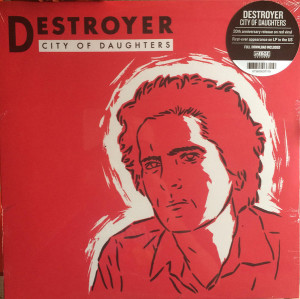 First time on vinyl since 1998 Canada only pressing. Opaque red vinyl! In the hallowed Destroyer discography, the early trinity of City Of Daughters / Thief / Streethawk: A Seduction holds an important place; for not only does it document Dan Bejar's evolution from lo-fi bedroom tyro to bona fide master of the rock album, it also contains a massive percentage of superlative Destroyer "classics." 1998's City of Daughters features some of the first steps out of the demo-tapey experimentation of earlier recordings, with songs like "Comments On The World As Will" refining the sound of that stripped-down earlier work, and the seminal "No Cease Fires" offering us the first taste of just what a full-band Destroyer might conjure.

2000's Thief naturally went further down that road, and from the opening strums of "The Temple" to the arty quirk of "Queen of Languages" to the gentle, jagged comedown of the title track, it soon became clear that Dan Bejar was master of a singular songcraft-- and one that was only just getting started.

Because the following year brought us Streethawk: A Seduction. And every last inch -- and I don't mean this hyperbolically -- EVERY.

LAST. INCH. of Streethawk is a true classic. 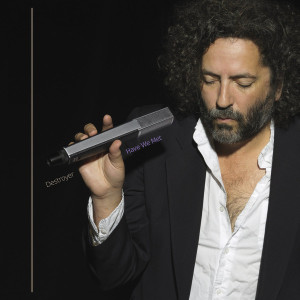 Have We Met (Black Vinyl LP) 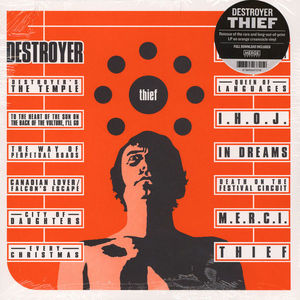 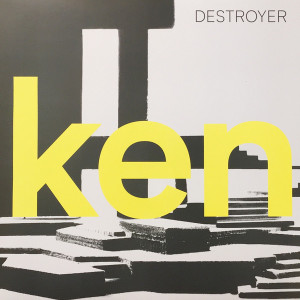 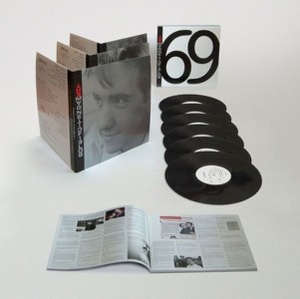 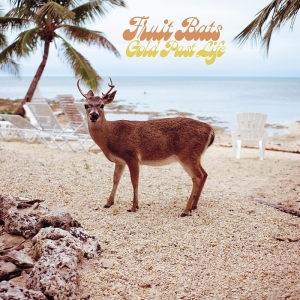